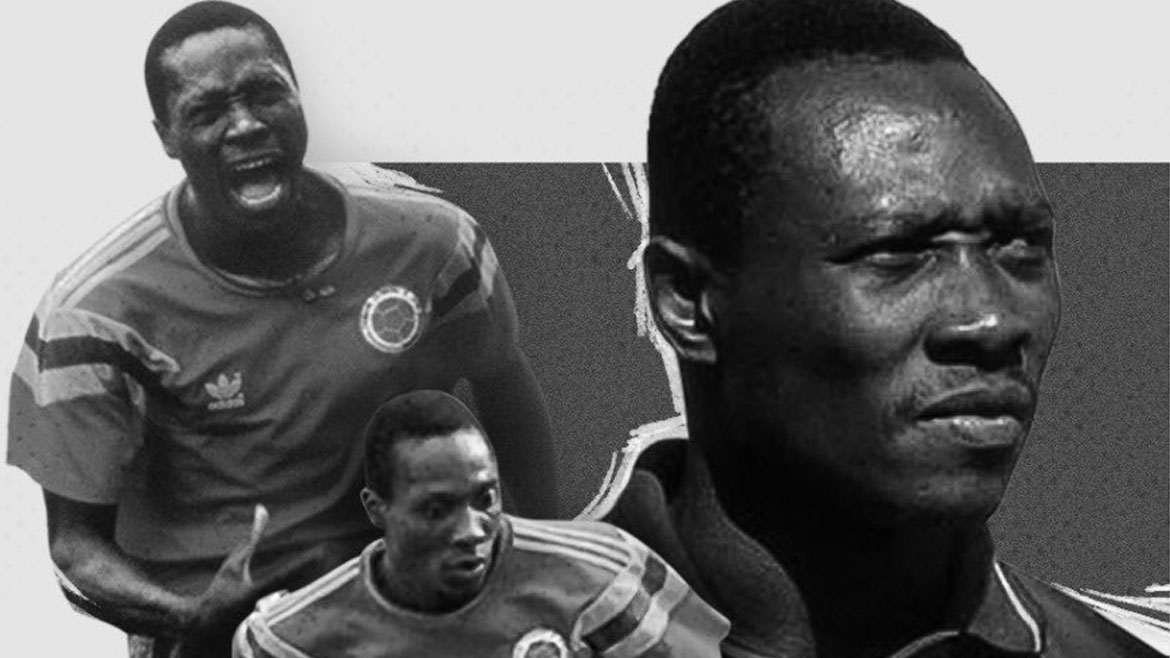 Freddy Rincon, one of Colombia’s most prominent former soccer players, died on Wednesday as the result of a car accident.

Rincon, 55, was admitted to a hospital in the city of Cali in critical condition on Monday after the car he was driving in collided with a bus.

The sportsman’s death was announced by Laureano Quintero, the medical chief of the Imbanaco Clinic in Cali where the former player was admitted after Monday’s accident.

Despite all the efforts of our teams, Freddy Eusebio Rincon Valencia has passed away.

The Colombian Soccer Federation expressed their regrets about the death of the former captain of the country’s national team.

We will miss him and remember him with great affection, appreciation, respect and admiration.

The former midfielder of Real Madrid, Napoli, Santos, Palmeiras and Corinthians died in the company of his family.

Rincon began his professional career at Bogota’s Santa Fe in 1986 and retired as player in 2005.

Freddy Rincon was and will always be an idol of Colombian soccer. Thank you Freddy for all that magic and strength on the field that inspired us and filled us with unforgettable moments. My condolences to his family and friends.

The mayor of Cali, Rincon’s hometown, declared three days of mourning in the honor of one of the most legendary soccer players in the history of Colombia’s third largest city.