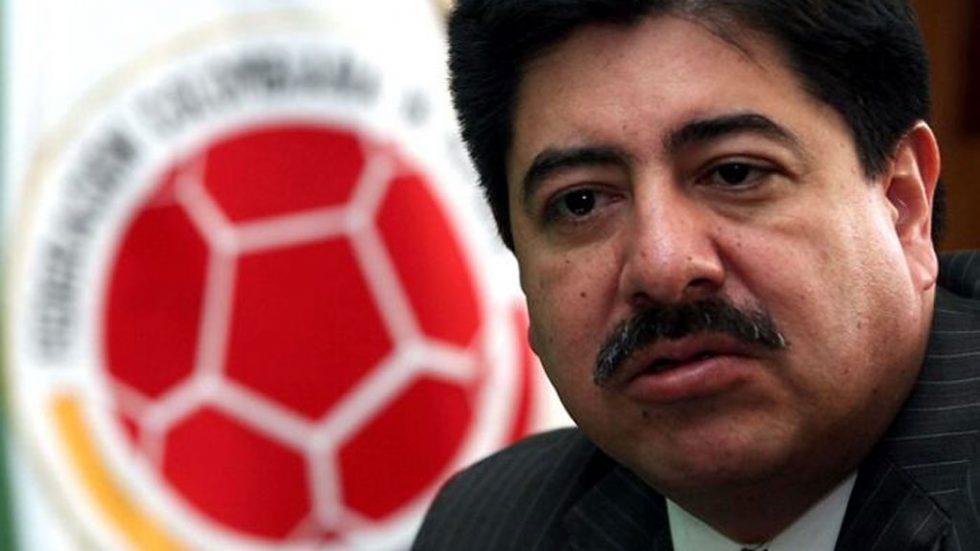 The Colombian Information and Financial Analysis Unit (UIAF) of the Prosecutor General’s office will investigate whether any financial transactions with Bedoya and other Colombian leaders are indicative of illegal activity.  The Unit also indicated that an audit of the Colombian Soccer Federation may be forthcoming.

The UIAF investigation is part of Colombia’s commitment to assist with the recent FBI indictments in connection with an alleged conspiracy to purchase lucrative rights to soccer tournaments.  The company Datisa, formed by a partnership of the companies Full Play, Traffic, and TyC, allegedly paid $110 million in bribes to secure World Cup marketing rights.

The South American Soccer Federation (Conmebol) is one of six regional arms of FIFA, of which Bedoya was elected as vice-president in 2013, and has been implicated in the scandal because some bribery payments were allegedly made to leaders of this organization.

“Between 2009 and 2010, a group of six members of the Conmebol presidents traditionally less powerful, formed a bloc to gain control over decisions related to the marketing of tournaments.  Their leader had close ties to Full Play and their owners Hugo and Mariano Jinkis.  They also had links with Rafael Esquivel, president of the Venezuelan Football Federation,” reads one of the ‘indictments’, El Tiempo reported.

On Thursday, the Colombian Football Federation issued a statement that its relationship with Full Play was serious and respectable, and limited to the arrangement of friendly matches of the Colombian national team.

The FBI investigation was made public for the first time on Wednesday with the arrest of several FIFA leaders in Switzerland.  Five of the leaders are from South American countries.

In a letter to the U.S. Justice Department, Colombian officials requested any information available that may serve as evidence of complicity by Colombian citizens.

The FBI investigation has been on-going for some time, and is examining criminal activities that may have been happening for over a span of 25 years.  Fourteen people have been indicted so far and 25 targets have not yet been named.