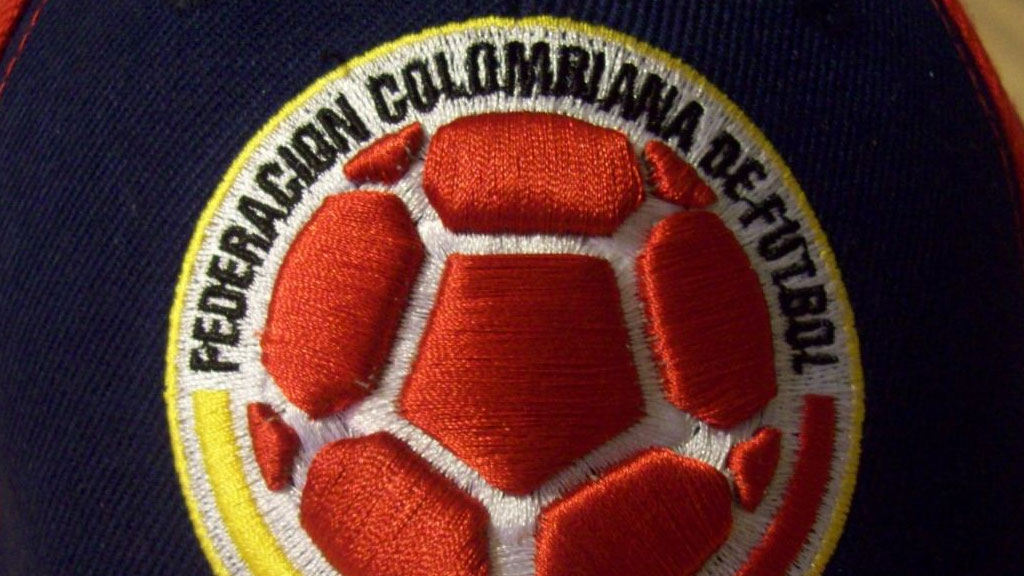 Colombia has asked the United States to provide any evidence that would implicate Colombian soccer officials in the ongoing FIFA corruption scandal, according to media reports Thursday.

The Colombian Prosecutor General’s office said Thursday it had asked the U.S. Justice Department to provide information regarding any Colombian citizens implicated in the ongoing investigation, that has already led to multiple arrests in Switzerland in one of the biggest corruption scandals in soccer history.

Deputy Prosecutor General Jorge Fernando Perdomo said he is seeking to identify any Colombian soccer federation officials who may have been complicit in the crimes of bribery and money laundering, that have already resulted in the arrests of five leaders from other Latin American countries.

“I would request your valuable collaboration to tell us, if any detainees and / or persons involved include Colombians,” he wrote the US Justice Department and the Colombian Consulate in Bern, Switzerland, according to CM&.

FBI investigators have identified nine FIFA leaders who have allegedly received bribes from various commercial enterprises, in amounts estimated to be $150 million. Twenty-five other targets of the investigation remain unidentified, according to media reports.

Financial transactions of senior executives of the Colombian Soccer Federation will be key to establishing whether they received bribes from businessmen to vote for their interests, newspaper El Tiempo reported.

The soccer federation, led by its Executive Committee and its president Luis Bedoya, said it is available to national and international organizations with any questions, and will support the investigation of corruption into FIFA, according to newspaper El Espectador.

The governing body of Colombia’s soccer teams added that the contracts, balance sheets and accounts they manage are public knowledge, and it has communicated to the media and the public about its actions, and will continue to do so.