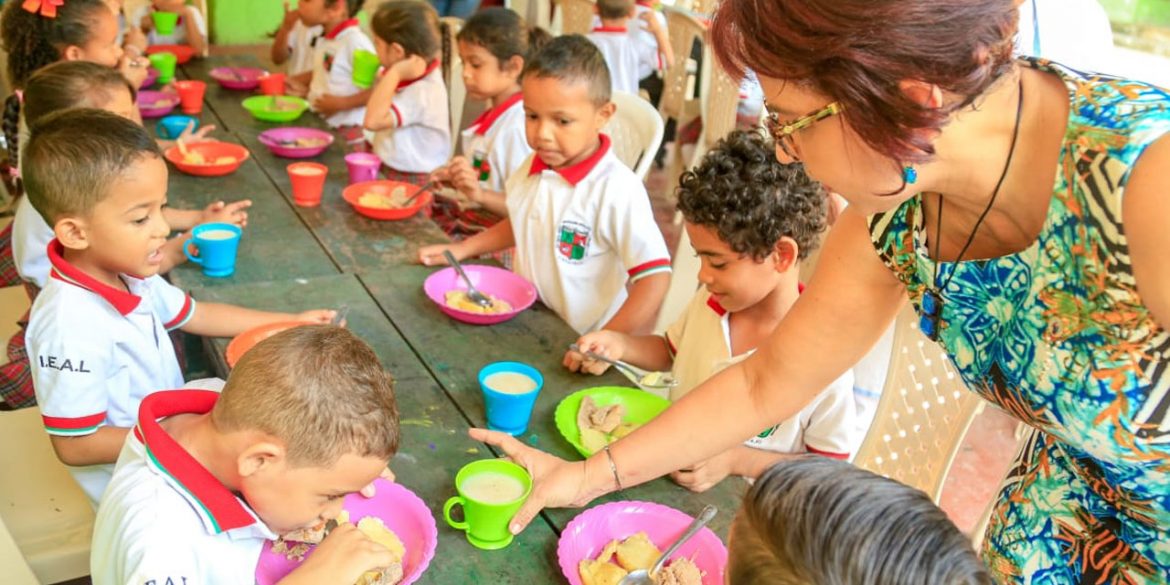 The number of people suffering hunger in Colom bia dropped significantly since it was last surveyed between 2004 and 2006, the United Nations said Monday.

According to the “The State of Food Security And Nutrician in the World” (SOFI) report, the number of people suffering hunger in Colombia dropped from 4.2 million between 2004 and 2006 to 2.4 million between 2016 and 2018.

Colombia’s sharply dropping hunger rates contradict that of Latin America and the Caribbean where the number of people suffering hunger increased from 39.1 million to 42.5 million.

This regional increase in hunger is largely due to Venezuela, where the number of people suffering hunger increased a staggering 4 million, which is 12.5% of the population.

“The increase in hunger in recent years is strongly associated with the economic slowdown in the region” that followed a global decline in commodity prices since 2011, Ricardo Rapallo of the UN’s Food and Agriculture Organization (FOA) was quoted as saying by newspaper El Espectador.

Commodity dependence matters because it increases the vulnerability of countries to world price swings. Recent slowdowns and downturns in economic growth in many regions are largely explained by marked declines in commodity prices. This is mainly affecting countries dependent on primary commodity exports.

A 2014 collapse in oil prices triggered an unexpected slowdown of Colombia’s economy of which it is still recovering.

Notwithstanding, the economic slowdown did not trigger an increase in hunger as it did in Venezuela, which is considerably more dependent on commodity exports and has descended into a humanitarian crisis.

In order to combat hunger, Rapallo stressed that countries protect short term income of households, “for example, through social protection programs, public works programs or policies aimed at stabilizing food prices. At the same time, they must avoid cuts in essential social services.”