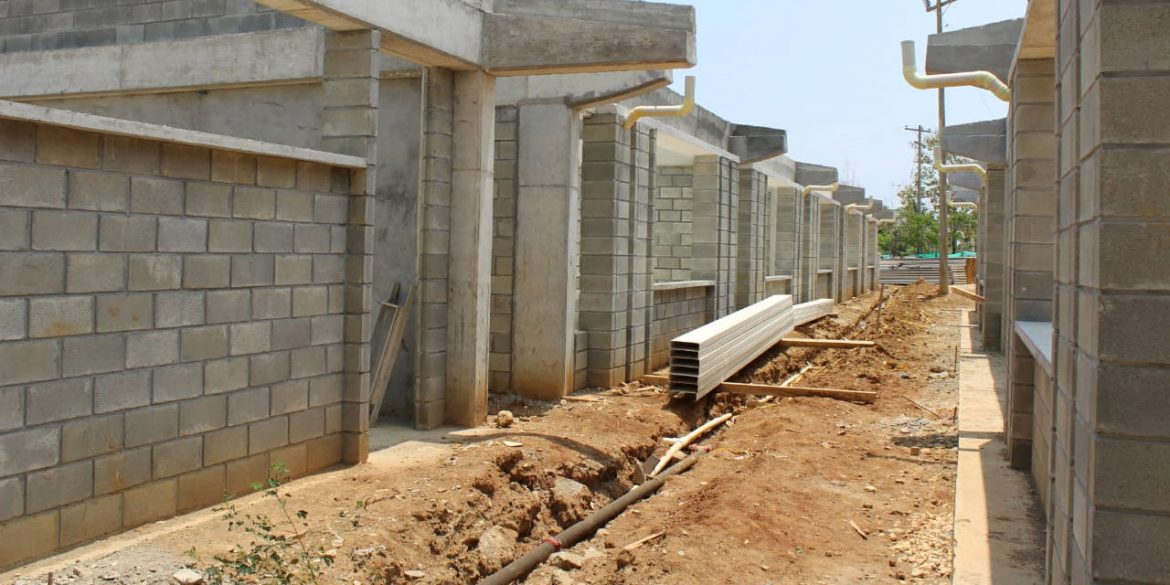 Colombia agreed to pay billions for 248 schools, but received only 17

Colombia’s government may have lost billions of dollars after Portuguese engineering firm Mota-Engil backed out of a deal to upgrade and construct 248 schools after delivering only 17.

Education Minister Maria Victoria Angulo and governors are still trying to figure out what happened to the schools they were promised, but were allegedly never finished or even begun.

While the government, attorneys and press are delving into contracts, the education of more than 100,000 public school students is at risk.

Mota-Engil announced this week it would back out of a 2016 deal made with the Education Ministry.

Specifically, it backed out of a contract with the consortium of Spanish banking giant BBVA and Colombia’s Alianza who appear to have been contracted by the ministry’s Autonomous Educational Infrastructure Fund (FFIE) to outsource the projects.

This fund was was created in 2015 to execute former President Juan Manuel Santos’ education investment.

According to Mota-Engil, it walked away from the projects because of the “serious and continuous noncompliance of the FFIE.”

We relate the non-compliance that has been presented by the FFIE, with which it is clear that — contrary to what was expressed by the Ministry of Education to the public opinion — Mota-Engil has not been responsible for the delays in the delivery of contracted works.

The education ministry told press that 541 construction and renovation deals were closed under former Education Minister Gina Parody, and that 248 of these schools would be built by Mota-Engil. 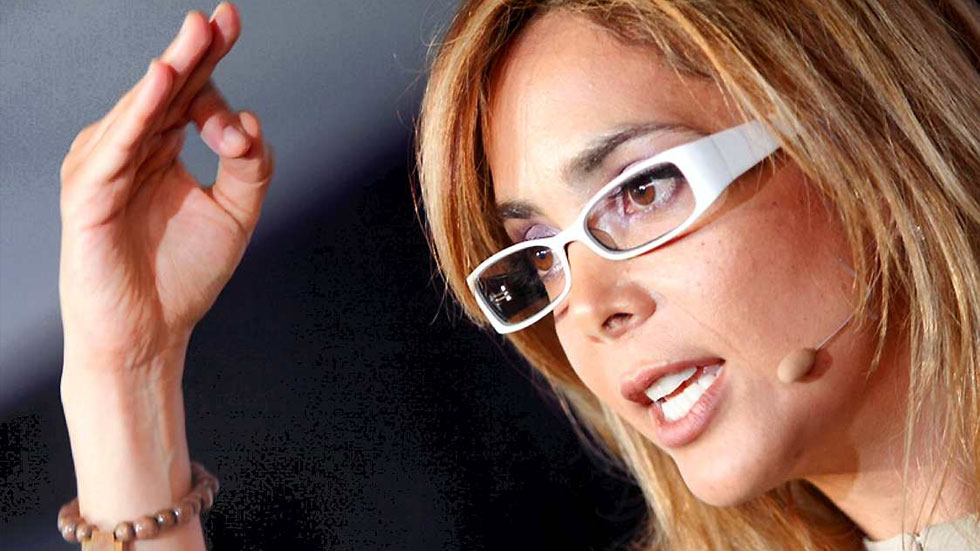 Of the 541 projects, only 117 have been finished, according to the FFIE. Mota-Engil has abandoned 100 projects.

Of all projects in the coffee region, 312 projects are at high risk of not being finished because “they have a delay in execution of more than 20% of what was planned of critical execution problems,” 57 are at a “medium-high” risk and 162 at at medium risk.

Concretely, “of the 12,421 school rooms that are in the process of construction, 5,222 are in the design phase and 5,918 would only have advanced 30%,” according to the Education Ministry.

Where are all these figures coming from?

According to newspaper El Espectador, public records show that the national government’s budget for the 2016 school infrastructure upgrade project was $995 million (COP3.2 trillion).

Parody announced in February 2016 that the budget for maintenance alone was $1.2 billion (COP3.9 billion), according to the Education Ministry.

An article from economic magazine Dinero from that same month reported that the FFIE had already received $21.3 billion from the national government, governors and mayors, and had made a COP1.3 billion (COP4.5 trillion) deal made with Alianza and BBVA to outsource the construction of 1,250 new schools with 30,000 classrooms for 1.250,000 students.

Colombia Reports found a signed contract from July 2016 between this consortium and Mota-Engil that speaks of a $139 million (COP465 billion) contract.

What are the consequences?

Mayor and governors in the coffee region where Mota Engil was supposed to upgrade and construct educational facilities have claimed they have invested municipal funds in the FFIE, but have yet to see any results.

In 2016, the Mayor’s Office of Manizales signed an agreement for $20 billion with the Ministry of Education’s Educational Infrastructure Financing Fund (FFIE) to repair seven public school buildings in the city. These contracts were awarded to Mota-Engil. Three years later, none of the work has begun.

According to Manizales Mayor Octavio Cardonas, the mess is effecting 10,000 children in his city alone.

In Antioquia, Colombia’s second largest economy after Bogota, the result of the chaos “is a disaster, according to Governor Luis Perez.

Half of the schools have not even started their construction and the vast majority are below 50% in progress and/or paralyzed.

In Antioquia, this would be affecting some 70,000 children.

Parody, who is already investigated for her alleged role in the Odebrecht bribery scandal, left the country after resigning in 2017. She went completely off the grid after she was last seen in New York City.