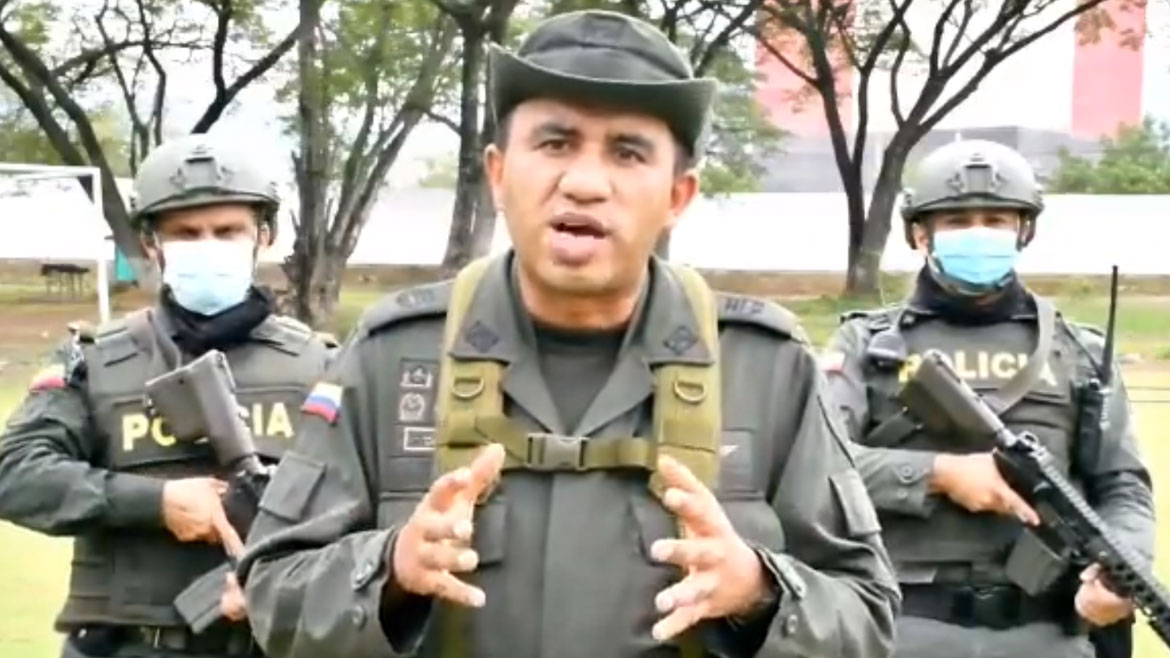 The United Nations human rights office on Sunday condemned the execution of a 12-year-old boy who was allegedly caught shoplifting in northeast Colombia.

The UN rejected the murder amid public indignation over the execution and the police’s apparent failure to respond to the alleged case of shoplifting in Tibu, a town controlled by multiple illegal armed groups.

We condemn the murder of a 12-year-old boy yesterday, in Tibu, Norte de Santander. We express our condolences to his family. We urge the authorities to investigate these events. We call for respect for the life and protection of children.

The 12-year-old boy and an 18-year-old teenager were apprehended by shopkeepers who were subsequently surprised by two armed men who took the alleged shopkeepers.

The victims’ bodies were found on a road in Tibu the next morning. A sign saying “thieves” was left on the body of the youngest victim.

The absence of authorities

The violent incident increased tensions between locals and regional police chief Colonel Carlos Martinez who ordered the arrest of three locals, claiming they were complicit in the double homicide.

The locals released multiple press releases and videos that would prove that two armed men took the alleged shoplifters by force before they could take them to the police station themselves.

In an interview with Caracol Radio, Martinez claimed that the locals never called the police, but decided to “take justice in their own hands. That’s what the authorities are for.”

A local said that “we called several times and they didn’t answer. We thought that the worst would happen, which effectively did.”

Unfortunately, right now you don’t see the authorities in our municipality, they are conspicuous by their absence. The authorities were called to hand over the young people and they never answered, maybe out of fear of going outside, maybe they didn’t come for not being involved.

In one of the videos, an alleged shopkeeper said he would surrender the “little thieves” to the authorities, claiming that “we don’t want to see them tomorrow dumped on a road.”

They are very young boys. We don’t want to see them tomorrow dumped on a road out there. They are under our responsibility, so we will surrender them to the authorities… look at the face of this boy, it’s a child.

In a second video, a man said he would take responsibility for the alleged shoplifters. Confusingly, this man first said he would take the victims “all over the place” and subsequently said “we are going straight to the station.”

CCTV footage released by the shopkeepers showed that two other men arrived and — following a short struggle — took the two victims away on two motorbikes.

Hours later, the bodies of the victims were found just outside of town. The police chief accused dissidents of now-defunct guerrilla group FARC of the double homicide, but failed to provide evidence.