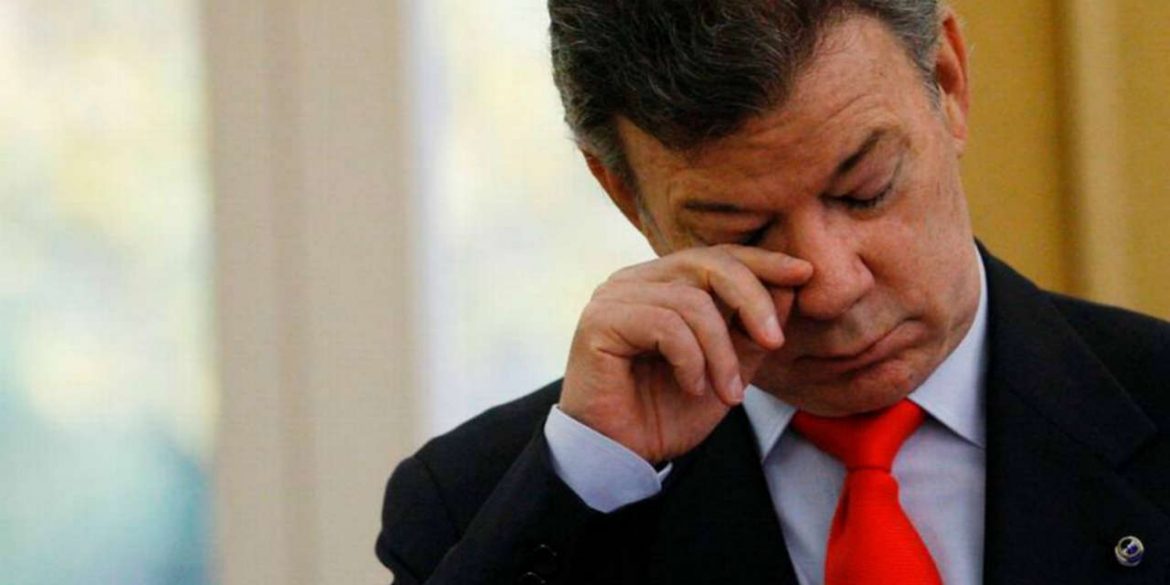 Colombia on Thursday confirmed suspicions that government officials have been trying to embezzle international funds for an ongoing peace process.

Top officials allegedly sought kickbacks for allocating funds for peace-building projects in the South American country, which has been ravaged by armed conflict, drug trafficking and corruption for decades.

According to Prosecutor General Nestor Humberto Martinez, a “network of intermediaries” has tried to embezzle funds for the process that seeks to end half a century of war.

The claim sent a shock wave through the administration of President Juan Manuel Santos, which has consistently denied corruption in the peace process that has been marred by neglect, corruption and incompetence.

Hours before Martinez’ corruption claims, the Foreign Ministry issued a press release in which it denied suspicions of corruption.

To the international community the Colombian Government reiterates its decision to ensure that all post-conflict cooperation funds are managed in a transparent and efficient manner and within the framework of a rigorous accountability process.

Also the United Nations, which monitors the process, has urged the government to execute the programs to secure the reintegration of former guerrillas and benefit communities in war-torn areas. 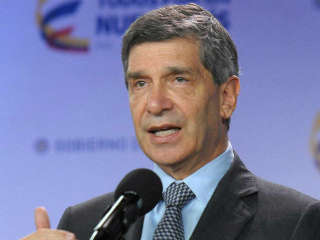 Post-conflict Minister Rafael Pardo is responsible for the execution of Colombia’s peace process.

Peace legislation has been stuck in Congress for almost a year and a half, reportedly because lawmakers demanded the allocation of funds to business associates in their districts.

Martinez wrote Santos that his office has now found evidence of “the existence of a network of intermediaries who are interested in awarding projects to certain businesses or contractors in exchange for undue economic benefits.”

Newspaper El Tiempo reported that the prosecution has video and audio material of government officials demanding a percentage of awarded funds for infrastructure, agriculture and fishing projects in conflict areas.

Martinez reportedly didn’t take action until after El Tiempo revealed a letter from the ambassadors of Norway, Sweden and Switzerland demanding an explanation for the delay in the execution of peace building projects.

Independent international observers said early this year that not even 20% of the 2016 peace agreement was executed in the year after the deal was signed.

Santos’ chief of staff told press on Thursday that “we are revising the levels of execution and will present a report.”

All agencies involved in the peace process were ordered to surrender financial information before Friday.

“What the country can not afford is that the peace process collapses over financial mismanagement,” Carrillo told press.

“We have the legal authority to audit the post-conflict resources both coming from international aid and what has been allocated from the national budget,” said Maya.