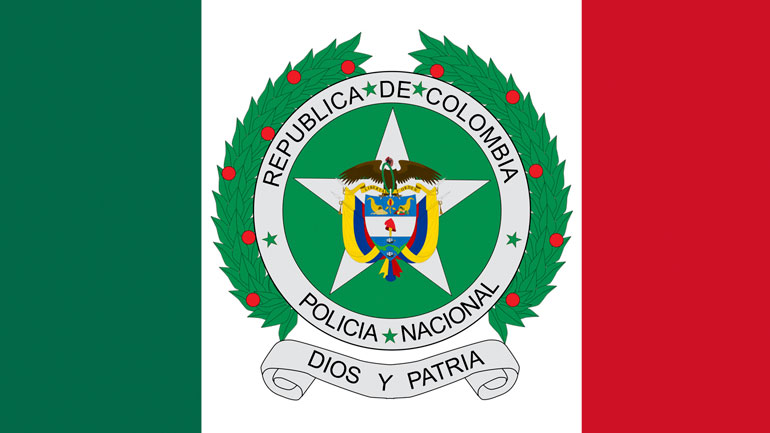 According to the daily, Colombia’s police authorities sent three generals and six retired officials to Mexico that has begun a major manhunt to arrest El Chapo, whose real name is Joaquin Guzman.

Among the former officials sent to Mexico are retired police executives who in the 1990s helped take down slain Medellin Cartel boss Pablo Escobar and the leaders of the Cali Cartel.

The commission will help Mexican authorities by providing the know-how obtained in Colombia’s efforts to take down major drug lords.

Ever since El Chapo escaped his high-security prison through a mile-long tunnel on July 11, Mexican police authorities have received help from the Mexican Navy, and the United States’ DEA and FBI.

According to reports, the Mexican drug lord is one of the principal buys of Colombian cocaine.

El Tiempo reported earlier this month that El Chapo’s Sinaloa Cartel buys approximately 35% of all cocaine produced in Colombia, mainly for distribution in the US.

Colombia is the world’s main cocaine producer. The illicit drug trade has fueled violence in the South American country for decades.