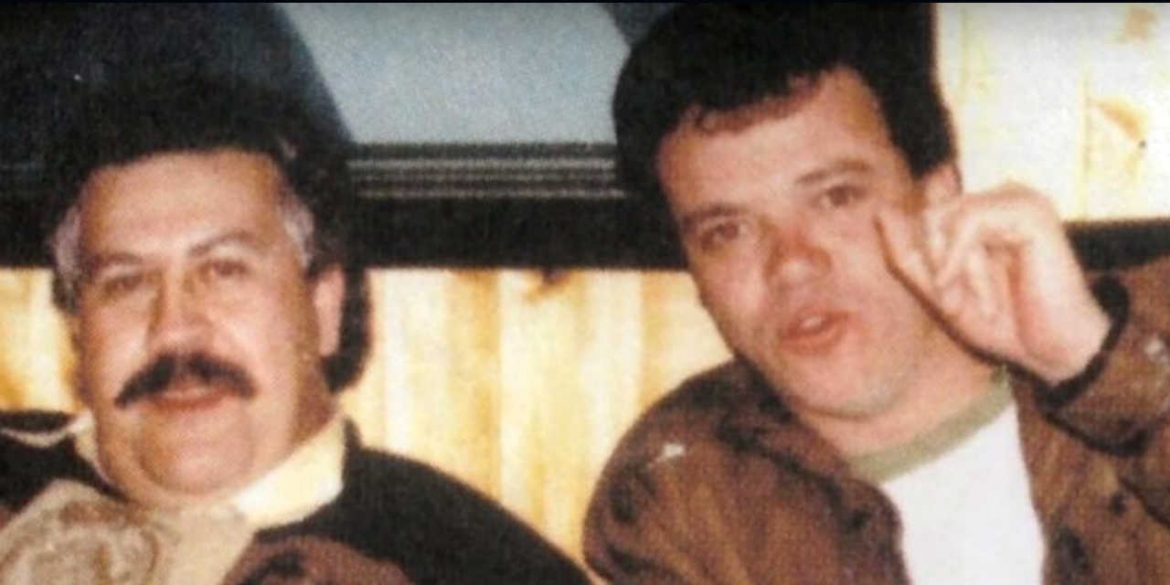 Twenty-five years after the death of Pablo Escobar, Colombia announced it has seized assets that were registered in the name of his widow and the family of one of his most prolific assassins.

The prosecution set its eyes on real estate properties of Victoria Henao and “Popeye” with an estimated value of more than $2 million.

A judge approved the expropriation for the benefit of the SAE, a semi-private enterprise in charge of auctioning off properties seized from alleged criminals and their associates.

The proceeds of the auction would be used for rehabilitation and crime prevention.

According to the prosecution, Popeye’s family had real estate property in Medellin’s exclusive Poblado district, and the Guayabal and Cristo Rey neighborhoods. Additionally, the former assassin’s family would own a bus and a 1977 Mercedes Benz.

Escobar’s widow was the alleged owner of two commercial establishments in Poblado.

Prosecutors asked a judge to expropriate the assets, claiming they were purchased through the illegal activity of the country’s most infamous criminal in history.

Popeye surrendered to justice in 1992. In the six years he worked for Escobar, he admittedly assassinated 250 people. He was released in 2014 after serving 23 years in prison.

Escobar was killed in 1993 after which his widow and children moved to Argentina.