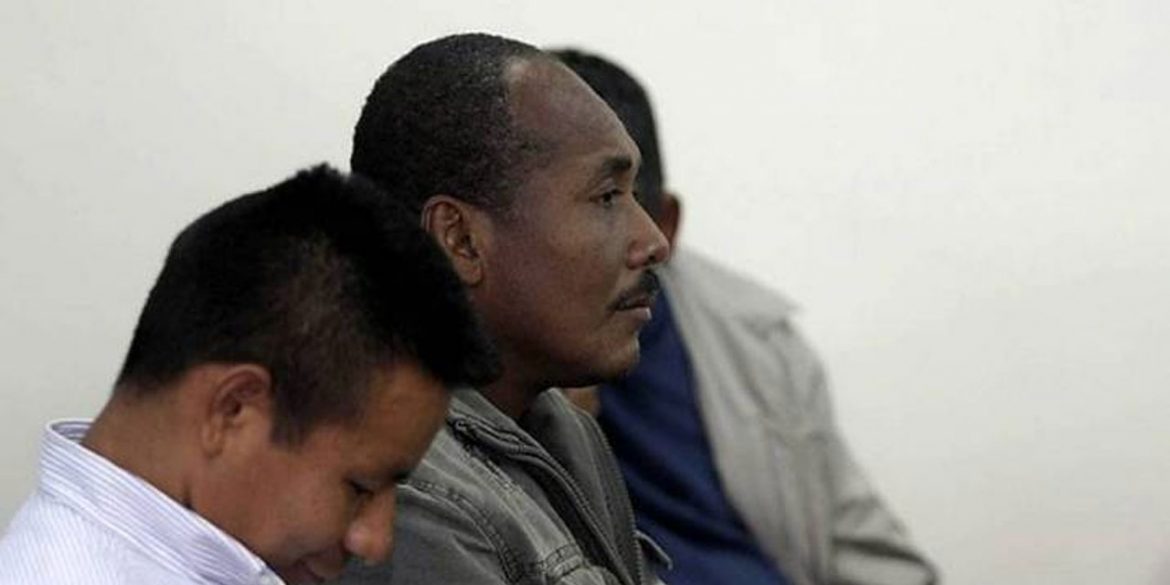 Colombia’s prosecution said Sunday it has seized approximately $6.4 million (COP20 billion) in assets of a former FARC commander that had not been reported by the demobilized guerrilla group.

The real estate properties were seized in the provinces of Cundinamarca, Huila and Valle del Cauca and were allegedly in the hands of frontmen of “El Negro Antonio,” a mid-level guerrilla commander who was imprisoned in 2009.

According to the prosecution, the 19 real estate properties were bought with the 42nd front’s kidnapping and extortion revenue between 1994 and Antonio’s arrest.

The transitional justice system would allow the former rebel leader to leave prison if he reports his illegally obtained assets to repair victims and voluntarily confesses his crimes.

The leadership of the FARC, which demobilized and disarmed in mid-2017, surrendered an inventory of assets worth $330 million, not including 267.5 kilograms of gold.

It is uncertain if the former 42nd Front commander reported his assets to the former guerrilla group’s leadership.

If the prosecution is able to prove that the assets were withheld by El Negro Antonio, he could be stripped of the judicial benefits that were part of the peace deal and return to prison.

The former FARC commander has been convicted at least six times with an accumulated prison sentence of more than 100 years in prison.