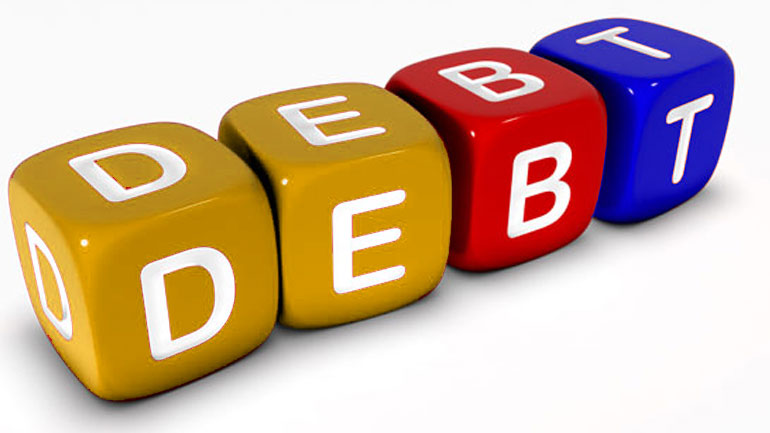 The government presented a bill to Congress on Wednesday proposing that the debt ceiling be raised by $13 billion in order to finance social investment projects.

Finance Minister Mauricio Cardenas proposed the bill and urged that it should be passed before the United States Federal Reserve increases its rates, which it is widely expected do in December.

Cardenas explained that the increased borrowing would compensate for Colombia’s current lack of resources due to the fall in oil prices.

Cardenas said that the bill seeks to secure external funding for social investment and infrastructure projects, for example the $13.6 trillion needed for the long-promised metro in Bogota.

“The approval of the quota will cover potential funding needs for the post-conflict and the funding by state organizations of large-scale projects,” added Cardenas.

The post-conflict transition after the peace deal is signed by the government and the FARC will be expensive and the government has already sought funding from international bodies such as the World Bank.

How Colombia plans to pay for peace

The increased borrowing would also allow the government to pay off the hospital debts of Caprecom, a Colombian health service that is being liquidated.

According to the Ministry of Finance, the country currently has its debt ceiling set at $43 billion. If the bill is passed, the quota would rise to $56 billion by the end of 2018.

Opposition Senator Fernando Araujo (Democratic Center) argued that it is not a good idea to acquire debt in dollars when the peso has devalued by 35% this year.

“It’s a risk. In this turbulence we do not know how far the exchange rate will go,” said the senator

The bill will be debated in Congress next week.