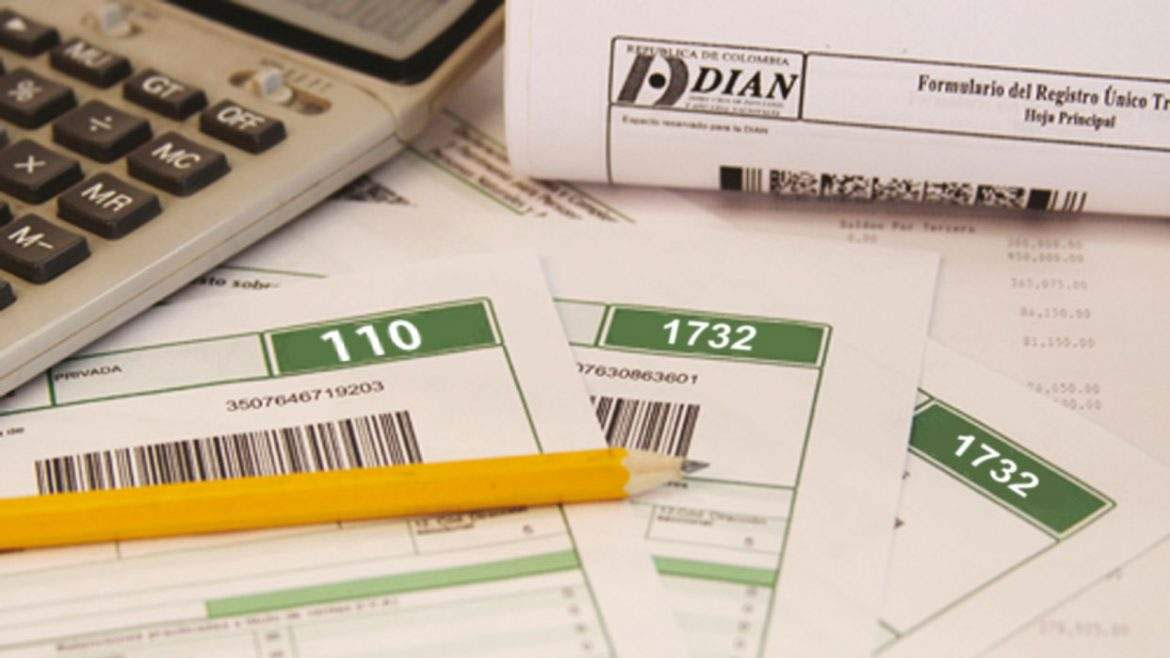 Colombia’s government seeks an increase in tax revenue of at least $10B to finance its budget and help the poor to overcome the economic crisis caused by the coronavirus pandemic.

The tax hikes seek to increase the government’s revenue with at least $10 billion (between COP36 trillion and COP42 trillion) and increase spending on the poor.

In order to reduce poverty, which affects more than 40% of the country, increased funds will be allocated to extend the government’s Solidary Income Program that came to life last year. This $45 monthly stipend would be granted to 4.7 million instead of 3 million recipients.

The government additionally plans to sponsor higher education of some 720,000 poor high-school graduates and pay social security benefits of some 500,000 people, specifically young employees, people with a disability and women of 40 and older.

Recipients of the monthly stipend would additionally receive a monthly tax sales return of $12,50 (COP45,000), according to local media.

This increase seeks to compensate the poor for the removal of the 5% sales tax rate on products that will fall under the 19% rate.

The administration of President Ivan Duque believes this would allow an estimated tax revenue increase of almost $3 billion (COP10.5 trillion), according to local media.

The government additionally seeks to lower the threshold for income tax from $900 (COP3.2 million) to $700 (COP2.5 million) and end income tax extensions.

This would allow tax agency DIAN to generate an additional $4.5 billion (COP16 trillion) in revenue.

The country’s wealth tax rate, which will be deductible from income tax, will go from 1% to 3%.

The government seeks to freezing the salaries of government employees for a period of five years, which would allow to cut public spending by $3 billion (COP10.5 trillion).