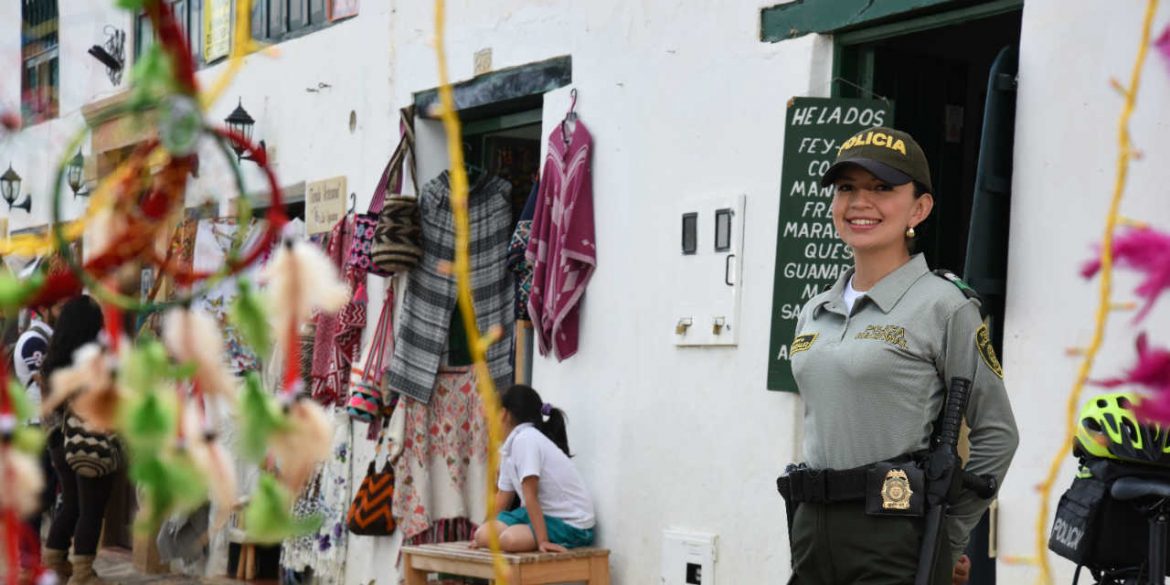 Is Colombia safe? Here’s what the US government says

The United States specified its travel advisory for Colombia, recommending increased caution due to “crime and terrorism” for much of the country in 2018.

The State Department advised against traveling to much of the west coast of Colombia and the provinces bordering neighboring Venezuela.

The provinces where American tourists are advised not to go all have seen activity of guerrilla group ELN, a terrorist group according to the US government.

In these areas, “violent crime, including armed robbery and homicide, is widespread,” the State Department said.

If you decide to travel to Colombia

With the exception of the southern Amazonas province, the State Department advised travelers to “reconsider travel” to much of the country’s south and all of the Eastern Plains.

Violent crime, such as homicide, assault, and armed robbery, is common.  Organized criminal activities, such as extortion, robbery, and kidnapping for ransom, are widespread.

Capital cities in the areas with elevated levels of violence and crime were deemed safe to travel if “increased caution” is exercised by the traveler.

The US updates its travel advisories annually.