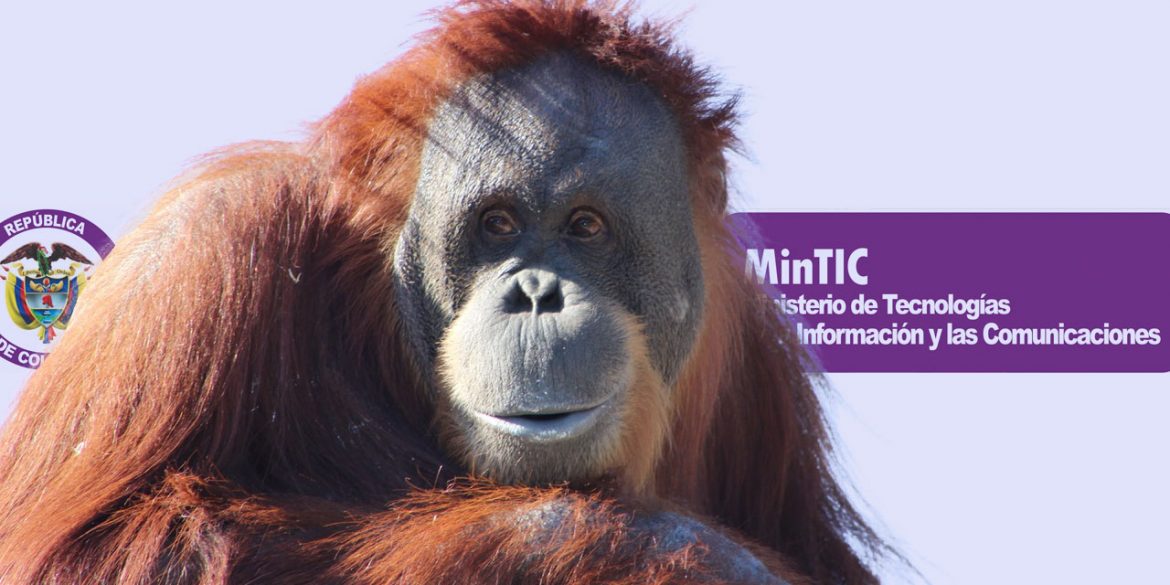 Colombia’s ICT minister fired an official after an “on/off”‘ switch proved too technologically advanced for him, leaving his racist tirade against native Colombians on record.

Now-former ICT Ministry official Alejandro Plata, who apparently doesn’t know how to work a switch and broke the golden rule never to go on a racist tirade with the microphone on.

How about those motherfuckers?… They’re never going to change and will be miserable and ignorant all their lives, the assholes. I already hate these motherfuckers.” 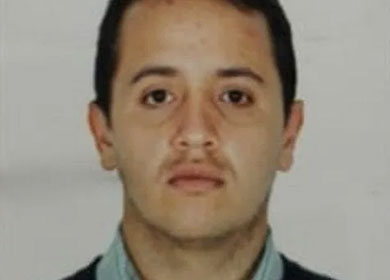 The virtual meeting between the Interior Ministry officials and indigenous organization CRIC from the southwestern Cauca province on Wednesday was supposed to be about aid to help the local indigenous people combat the coronavirus.

This failed because Plata’s claim for white supremacy was discredited by the fact his technical skills sunk below that of primates like orangutans who are able to manage “on/off” switches.

Had Plata been an orangutan, he may have kept his job because orangutans don’t manage language. The ICT official got into trouble for proving to be a homo sapiens, and an extremely racist one.

I don’t give a shit right now. They want houses, I make them. I’m getting a headache. Equipment, what else? Pricks. What they will do with those 300,000 pesos is buy themselves some arrows and a board.

The CRIC, which released the recording, said they were shocked  that in the year 2020 they are still subjected to hatred, disdain and racism they and others have been subjected to by government for centuries.

His words outrage us, but we feel more pain knowing that what they think of us is the same contempt they feel for all the humble, hard-working, exploited Colombian people for years.

Ombudsman Carlos Negret demanded an immediate investigation and the removal of the official.

The Ombudsman’s Office rejects the racist language and attitude of alleged public officials against the CRIC. We have to move forward as a Nation against discrimination and condemn these acts as a society.

Vice-Minister of Equal Participation and Rights, Carlos Baena, joined the criticism and said any behavior like that of Plata”deserves the social reproach and the legal and ethical sanction to those who incur in such acts.”

ICT minister Karen Abudinen said “we will proceed to terminate his contract. This cannot ever happen again.”

While no sitting official expressed disdain this explicitly, the Duque administration on multiple occasions has been accused of institutional racism, refusing to honor agreements with indigenous peoples, acknowledge their rights or even talk to their representatives.