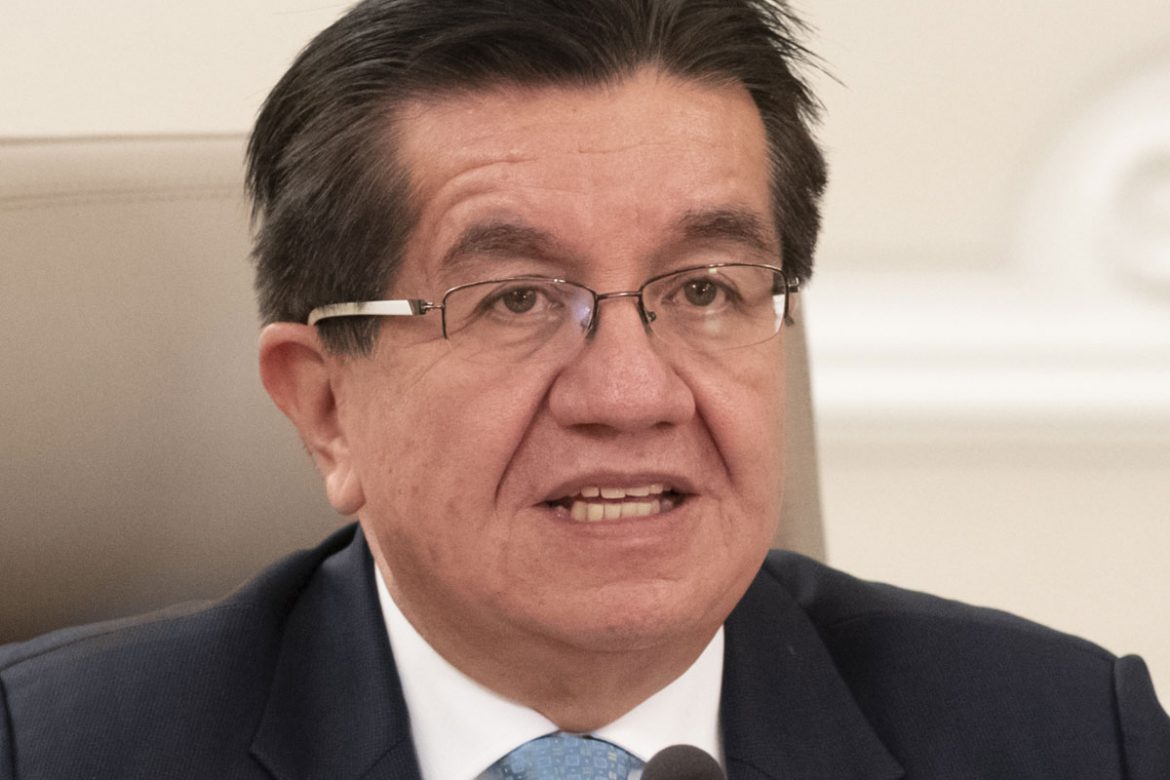 Colombia’s health ministry revealed the first specifics of the unprecedented campaign that seeks to vaccinate the country’s inhabitants against COVID-19.

In a media presentation, Health Minister Fernando Ruiz revealed how he plans to roll out the campaign to vaccinate half of Colombia’s 50 million inhabitants against the virus that has killed more than 47,000 in the country over the past year.

The presentation made it clear that the promised start of the campaign in February will be partly symbolic as the ministry doesn’t expect to the delivery of more than 850,000 vaccines in the first month.

The government has secured the purchase of vaccines against the illness caused by the coronavirus for 29 million million people and is trying to have 35 million people vaccinated before the end of the year.

Ruiz previously announced that the vaccination campaign will initially prioritize the elderly and health workers before rolling out the campaign to vaccinate the rest of the population.

Because three of the government’s vaccines, AstraZeneca, Janssen and COVAX, have yet to be approved by health authorities, the Health Ministry will begin vaccinating with the Pfizer vaccine.

The government bought 10 million vaccines from the American pharmaceutical company, which is enough to vaccinate five million people.

The minister said he didn’t expect the Janssen vaccine to arrive until April or May. The producers of this vaccine reportedly hit a production obstacle, making it likely they won’t be able to produce their first batch in late February as projected.

Ruiz warned that incidents like this could delay the delivery and vaccination process.

The minister asked present media to actively counter disinformation about the COVID vaccines and vaccination in general to prevent people deciding against vaccination, which could put their health and the effectiveness of the entire campaign at risk.

The vaccine will be available for both citizens and migrants, with the controversial exception of undocumented migrants whose exclusion would pose a similar risk as conspiracy theorists.