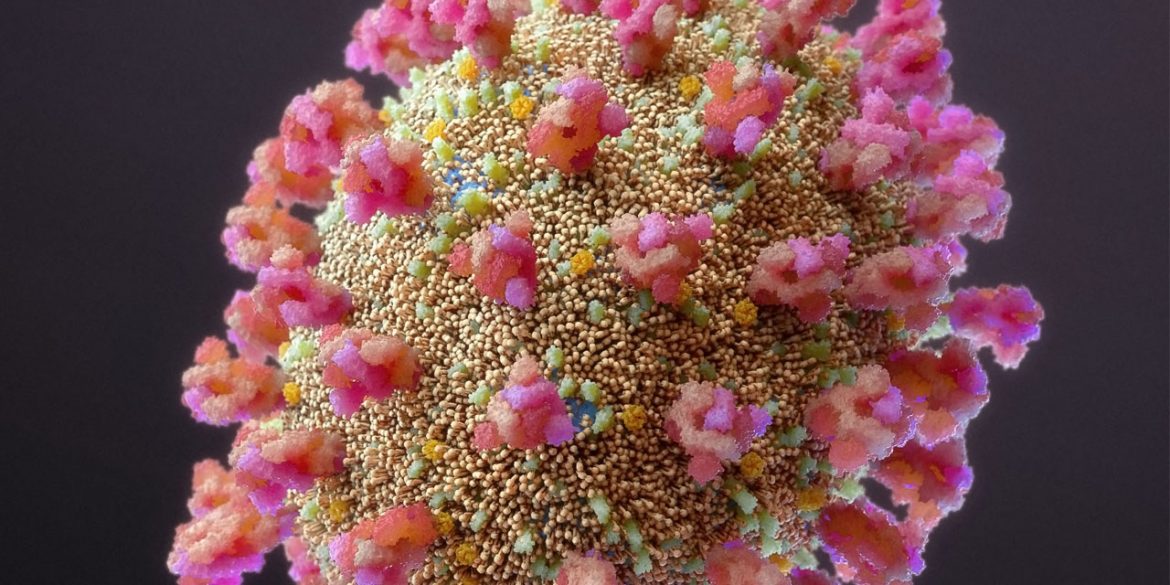 A recent surge in coronavirus infections in Colombia spurred authorities to impose restrictions on incoming air travel and a partial lock down in the capital Bogota.

Ruiz and President Ivan Duque initially said they would ignore the court, but changed his mind after fierce criticism, a sudden surge in coronavirus infections and deaths and the possible arrival of a more infectious strain of the virus that was first detected in the United Kingdom.

Acting Bogota Mayor Luis Ernesto Gomez additionally issued a decree to lockdown the north of the city after healthcare organizations warned that the capital’s hospitals found themselves on the brink of collapse again.

The lockdown will take force on Tuesday and last until the 18th in an attempt to alleviate pressure on hospitals of which some are reportedly saturated after a wave of hospitalizations.

The new lockdown is the first since late August when a rotating lockdown of mayor Claudia Lopez, who has requested a few days of rest, came to an end.

Holiday celebrations that appeared to have caused a rapid saturation of hospitals in all major cities have put authorities throughout Colombia on alert.

A man from Cucuta who traveled from the UK and via Bogota before the president issued a travel ban for travelers from that country on December 21st tested positive, according to regional health authorities.

The National Health Institute is testing whether the Cucuta resident was infected by the original coronavirus or the more infectious mutation.

While local authorities are trying to contain outbreaks of the coronavirus, the national government has been preparing a vaccination campaign that is set to begin in February.

This campaign, which eventually seeks to vaccinate all citizens, would initially seek to vaccinate the elderly and health workers.

Because not all of the vaccines bought by the government have been approved, it is unclear how much time the authorities would need for the unprecedented vaccination of its 50 million citizens.