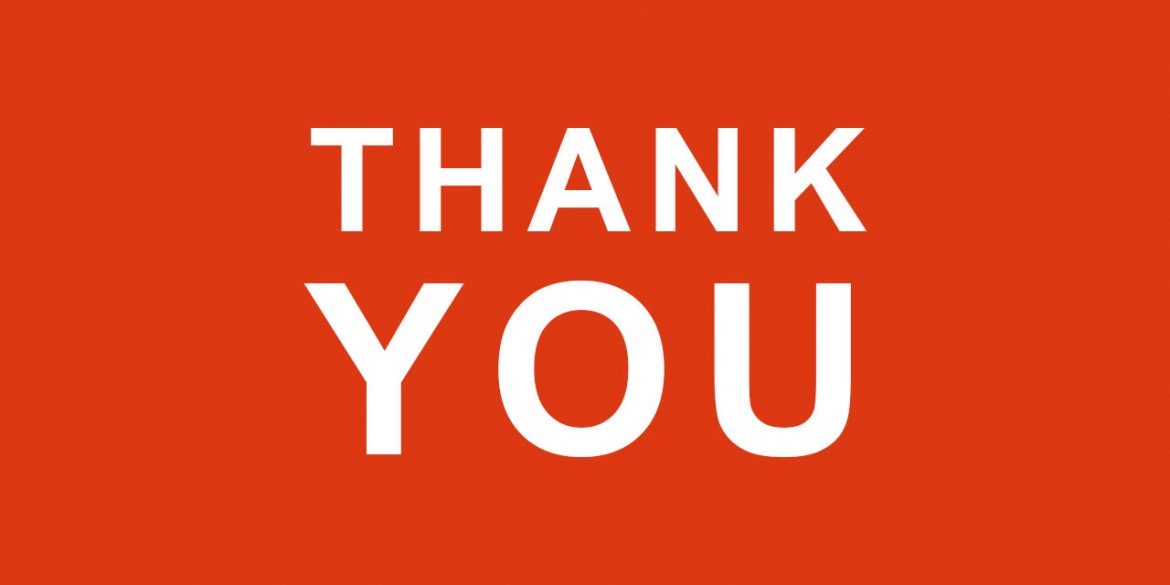 Readers of Colombia Reports have saved the country’s largest news website in English by coughing up the monthly income it needs to pay the bills.

Colombia Reports is calling all forces to save us

Thanks to the intervention of its readers, the website’s future is now guaranteed and Colombia Reports can roll out plans to expand its operations.

While Colombia’s migration authorities and I resolve my visa issue, I am not allowed to carry out any commercial activity. Unfortunately, this means I am legally not allowed to call on you to fund plans to create free mobile apps.

I am fortunately free to announce that all current and new patrons will be receiving a weekly news update as promised.

Monthly political and security intelligence reports will be sent to $25 and $75 patrons who have signed up to sponsor this website starting December 21.

Once I am legally allowed to work again, I will actively reach out to embassies, risk analysts and foreign investment firms who could be interested in these intelligence reports.

Until then, I can only express my gratitude for the overwhelming support Colombia Reports has received both financially and morally while trying to secure the future of this website in the country it reports on.

I also want to thank the volunteers who have been keeping the website going while I am banned from reporting.

Last but not least, I want to thank The Bogota Post and Finance Colombia for their invaluable contributions and moral support, and the Foundation for the Freedom of Press (FLIP) for its relentless defense of Colombia Reports and the freedom of press in general.