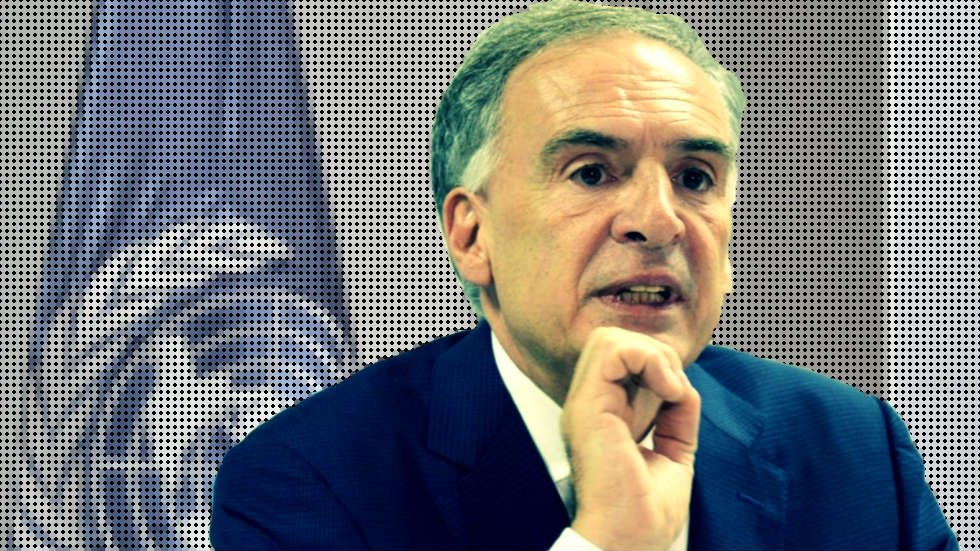 The United Nations’ mission chief in Colombia, Jean Arnault, has been the most prominent referee in one of the world’s most challenging peace processes of the past decade.

The Frenchman is the chief of more than 500 UN workers who are monitoring the peace process that seeks to end more than 50 years of violence between the state and the Marxist FARC group.

While hardly ever visible, the 66-year-old proved instrumental in diplomatically preventing the collapse of Colombia’s peace process in times of crisis.

Arnault preferred to credit the hundreds of UN observers for this in a recent interview with newspaper El Espectador.

Peace missions have a very special thing: they are made up of people from different countries, who usually do not know each other before and who will surely never meet again. And one of the great challenges is to ensure that in this small period they act coherently and with one common goal. One thing is a colonel in the Argentine army and another a 25-year-old UN volunteer. All these individuals come together to form one mission and this comes with great challenges. But, despite these differences, people have worked with great motivation, transcending their previous experiences.

The UN’s mission chief is a global authority on peace processes. Before coming to Colombia, he worked in seven conflict areas around the globe.

Arnault came to Colombia in 2015 to lead the United Nations’ delegation in the commission that ultimately negotiated the end of conflict and was appointed mission chief a year later.

Under his leadership the UN demobilized and disarmed the FARC more than 50 years after a few dozen of farmers took up weapons to fight the state.

Also in talks between the government and the much smaller ELN guerrilla group, Arnault has mediated in times of difficulty.

His position has made the Frenchmen almost invisible, but his work will have a lasting impact on Colombia.