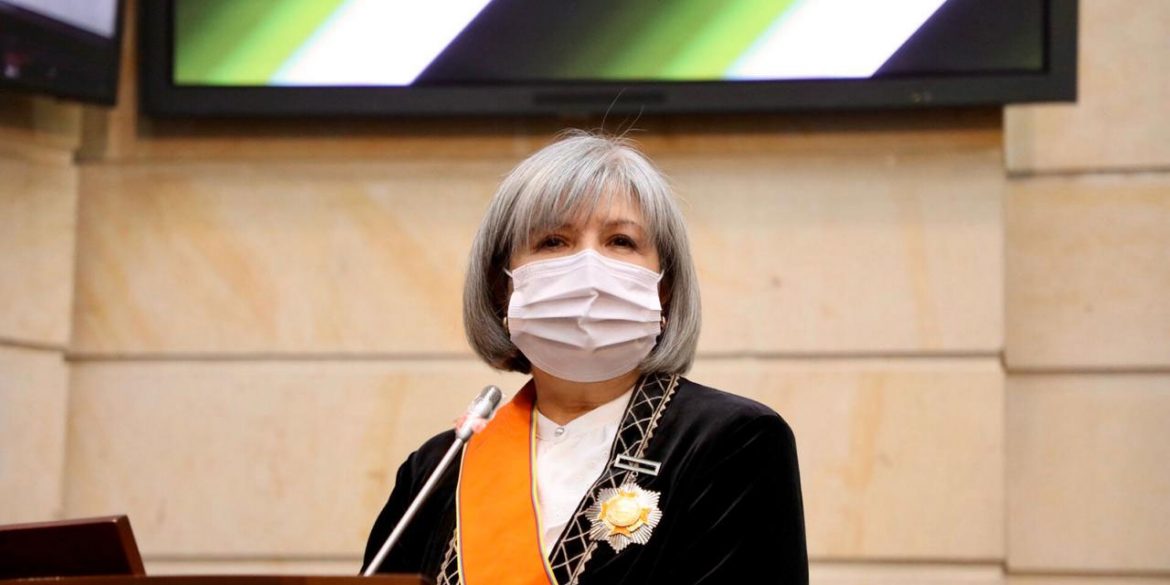 Linares ended her term as the first president of the Special Jurisdiction of Peace (JEP) this year after successfully setting up a robust transitional justice system despite coordinated sabotage attempts.

The former JEP president’s ability to fence off attacks and deescalate tensions made her arguably Colombia’s most important defender of victims’ rights defender and promotor of peaceful conflict solution.

Linares also made it clear that those trying to get away with crimes against humanity have every reason to fear the JEP, which has shown no interest in any political justification of crimes.

In fact, Linares’ work will have a long-lasting impact on Colombia as both state actors and illegal armed groups slowly begin to understand that any victimization will have legal consequences.

This is not just removing the legitimacy of the use of violence used during the armed conflict, but is already disrupting attempts to legitimize violence in the present while the court has yet to issue its first verdict.

For the first time in history, a court is dedicated to impose legal limits on politics, possibly ending the “anything goes” mentality that has justified violence since 1819.

Linares has become the personification of restraint and moderation, the polar opposite of Colombia’s degenerated political culture and its tendency to spiral out of control.

The former JEP president has demonstrated that natural authority is imposed with grace and that legitimacy is not obtained by force.

President Ivan Duque unfortunately learned this the hard way and will have to finish his term with almost no legitimate authority before going into history as one of Colombia’s worst presidents.

Linares will likely be left out of the history books, which probably doesn’t concern the JEP’s first president who shaped her country’s future.