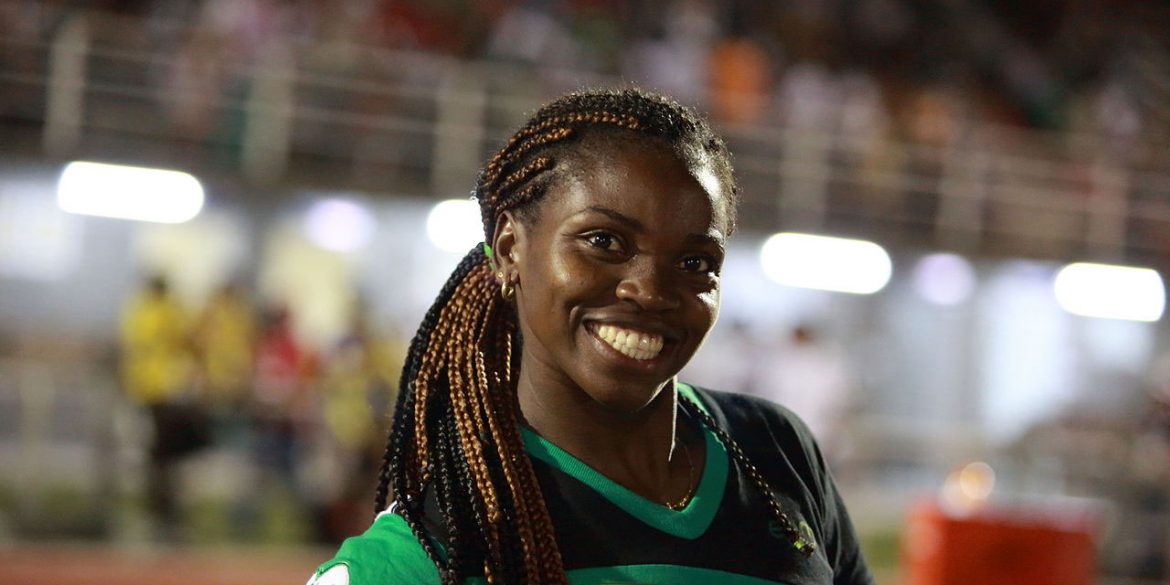 What athlete Caterine Ibarguen is doing in terms of human achievement is arguably unprecedented, not just in Colombia.

Ibarguen was named the world’s best female athlete by the world athletics association IAAF earlier this month having come from one of her country’s most disadvantaged and war-torn regions.

To understand what Colombia’s legendary athlete has accomplished, it is important to understand where she comes from, Apartado, Antioquia.

Apartado lies in the heart of the banana-growing Uraba region that is among the hardest hit by the country armed conflict and chronic state abandonment.

The extreme violence caused by paramilitaries, guerrillas and the military reportedly affected Ibarguen at an early age. According to ESPN, she was raised by her grandmother after her parents were forced to flee their hometown.

Despite extreme poverty and violence, the young Ibarguen stayed in school where her sports teacher, Wilder Zapata, discovered her talents in athletics and encouraged her to specialize in sports in Medellin.

Ibarguen left Apartado to for Medellin in 1996 when she was offered the opportunity to received dedicated training and food alongside her secondary education.

When the athlete arrived in Medellin at the age of 12, local crime lord “Don Berna” and militias aligned with the FARC or the ELN, were vying over control over the city that was only just recovering from the terror imposed by drug lord Pablo Escobar.

Ibarguen continued improving her athletic accomplishments. At 15, she became third in the Youth South American Championships and in 2002 set a new national record in triple jump.

Having finished high school and studying to become a nurse, she became third at the World Championships in Daegu in 2011, bringing home Colombia’s second medal in the history of athletics.

The year later, she won silver at the Olympic Games in London and in 2013 was named the world’s best athlete for the first time. She’s only won gold and silver ever since.

This year, Ibarguen won gold in the long jump and the triple jump categories at the Central American and Caribbean Games. Last year she ended second at the World Championships in London.

At 34, the IAAF called the athlete “the Queen of jumps,” stressing she was unbeaten in triple jump over the past eight Diamond League games.