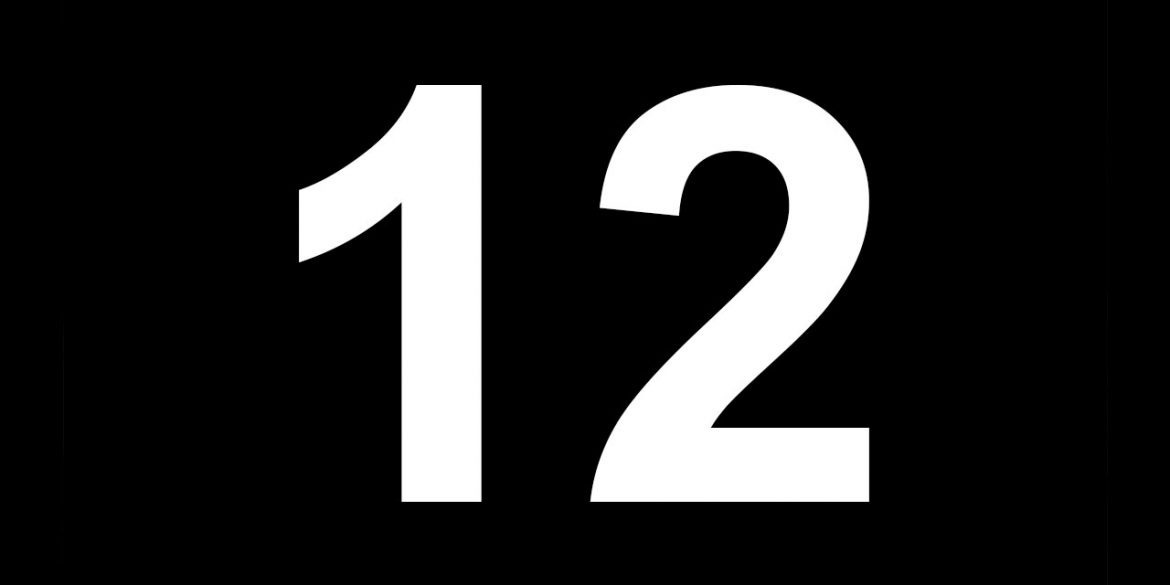 Colombia Reports celebrates 12th anniversary after most terrifying year ever

Colombia Reports is celebrating its 12th anniversary after surviving the most terrifying year for journalists in this website’s history.

For the first time since I published my first article on February 9, 2008, there’s no newsroom to celebrate the anniversary with.

Because of the insane aggression against journalists, I don’t want to risk getting anyone in trouble, so it’s just me now.

For a celebration, this obviously is pretty lame.

Fortunately, I partially anticipated this increase in aggression would happen. I knew that the peace process could count on fierce and even violent resistance.

Decades of armed conflict have left tremendous levels of pain, anger and resentment about the injustice that has been done.

Figuring out what happened in the fog of war is like opening soar wounds and draining the puss. A lot of ugly stuff comes out, but should help the healing.

Seeking the truth also means removing tons of skeletons from closets, which has legal implications for those responsible for war crimes who understandably want to prevent exactly that.

In the current context, speaking truth to power implies making powerful people who previously used or incited violence respond. Them using or inciting violence now they’re in the defense comes as no surprise.

Additionally, there are plenty who resist giving up the illegal activity that did not just fund the war, but created an entire economy that benefited a lot of people. Understandably, they too are not happy with the exposure.

What surprises me are the levels of aggression against my Colombian colleagues and the provisional censorship to prevent the truth from coming out.

Seeing 66 colleagues were physically assaulted in 40 days is hard to deal with, especially because I never signed up for sadness and fear, I just wanted to be a journalist like other people want to be a carpenter.

I didn’t know anything about peace processes until I found myself in the middle of one.

I know that this is a process and that things will calm down. We journos will simply have to persevere. A fireman can’t just go home when there’s a fire.

The beautiful thing is the boost in support and love I’ve received both from victims and readers, and particularly Colombians.

Readers have really stepped up their financial support and have pushed Colombia Reports closer to becoming sustainable than ever before.

At the same time, the love and appreciation I’ve received made me realize that what I do is not just a job, but has a valuable purpose that is worth the grief.