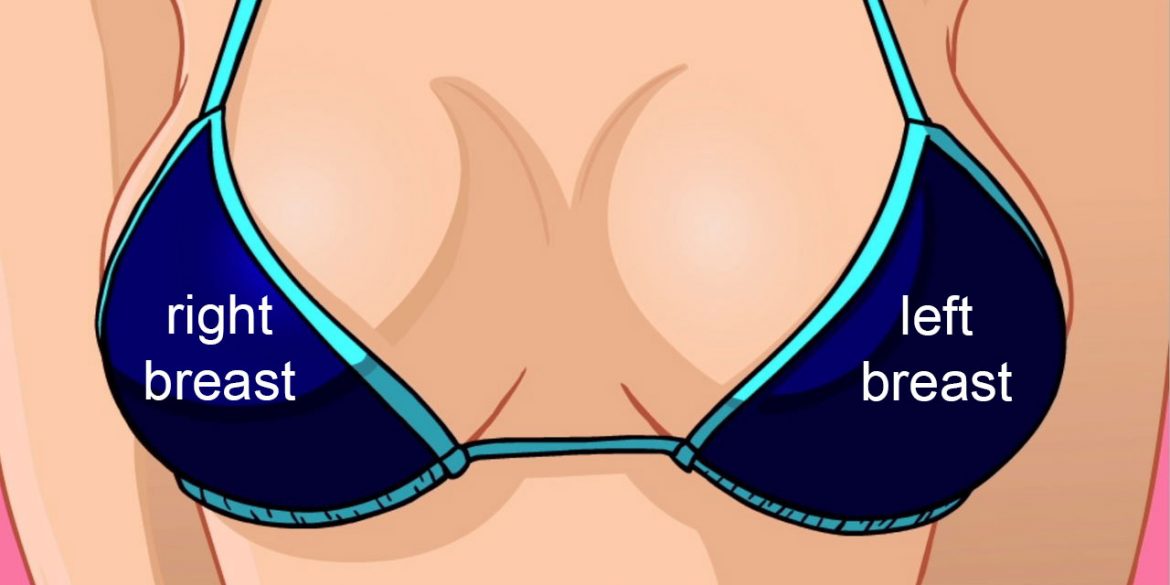 Colombia Reports has been certified on Wikipedia as “left-leaning.” Here’s why that made me chuckle.

I am Colombia Reports. Nine out of 10 articles you read on this website were written by me. 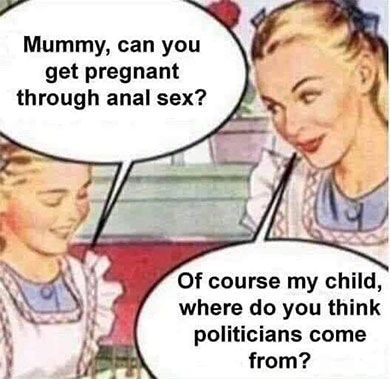 I never figured out whether I am left or right because frankly I don’t care about politics. I don’t believe in it. I haven’t voted in more than 20 years.

I’m more into big breasts and last time I checked, women are born with breasts on both the left and the right.

I have been told that women’s left breast tends to be slightly bigger. If this is true, then qualifying my bias as left-leaning is accurate.

But this is not about tits

The fact that Wikipedia isn’t referring to breasts, but politics is problematic. Politics isn’t one-dimensional and bias is not political, but cultural.

In my case, I was born in the Netherlands. I was raised by Dutch parents who to a certain extent instilled values in me that are typical for Dutch culture.

Twelve years ago I migrated to Colombia. In order to adapt to my new environment I have adopted values that are typical to Colombian culture to a certain extent.

My personal bias, my set of values, is cultural. It is influenced by how my parents raised me and the values I have appropriated in the country I migrated to.

Journalism has nothing to do with any of this. It is about informing the public about stuff that matters. The fact I like big breasts is of no public interest, my job is to write about what happens in Colombia.

Is liberty a left or a right thing?

The majority of the people who read my work are American. They were raised with values entirely different than people raised in either the Netherlands or Colombia.

I have never been to the US, but I understand that liberty is highly valued in American culture.

In the Netherlands, on the other hand, equality is valued highly. From a young age the Dutch are taught not to even dare think they are above anyone else or are entitled to anything more than the next white guy.

This shared sense of equality is one of the most important elements of the social fabric of the Netherlands and the first article of the Dutch constitution.

This is culture, not politics. As far as I know, it’s is a remnant of Calvinism, not socialism.

I dropped out of school when I was 16. I was a garbageman and worked in a grocery store. Twenty years ago I got a job as a janitor at a local radio station and got into journalism. I later got a job at a corporate newspaper, which I hated.

Corporate media suck. Instead of journalism, I found myself in the money-making business, something I never aspired. I wanted to do journalism, so I quit and moved to Colombia to just start on my own.

The freedom of press that is guaranteed by article 20 of Colombia’s constitution allowed me to set up a news website I believed was more true to informing the public about stuff that matters than the rubbish the newspaper I worked at was printing.

In my naivety, I never anticipated that the freedom of press and other democratic rights I took for granted would be opposed by authoritarian and criminal forces.

Consequently, I found myself combating these forces in order to do my job. I fail to comprehend how this is partisan.

And back to big breasts

Politics isn’t a pair of tits, it’s an expression of local culture. Politics isn’t just about left and right, it’s multidimensional and includes the difference between libertarianism and authoritarianism.

I don’t give a shit about the political preference of authoritarians and criminals. In fact, as I said before, I don’t care about politics at all, I am into journalism and big breasts.

So, if you want to do journalism a favor, please change Colombia Reports’ bias from “left-leaning” to “breasts-loving” in Wikipedia. Accuracy is important.