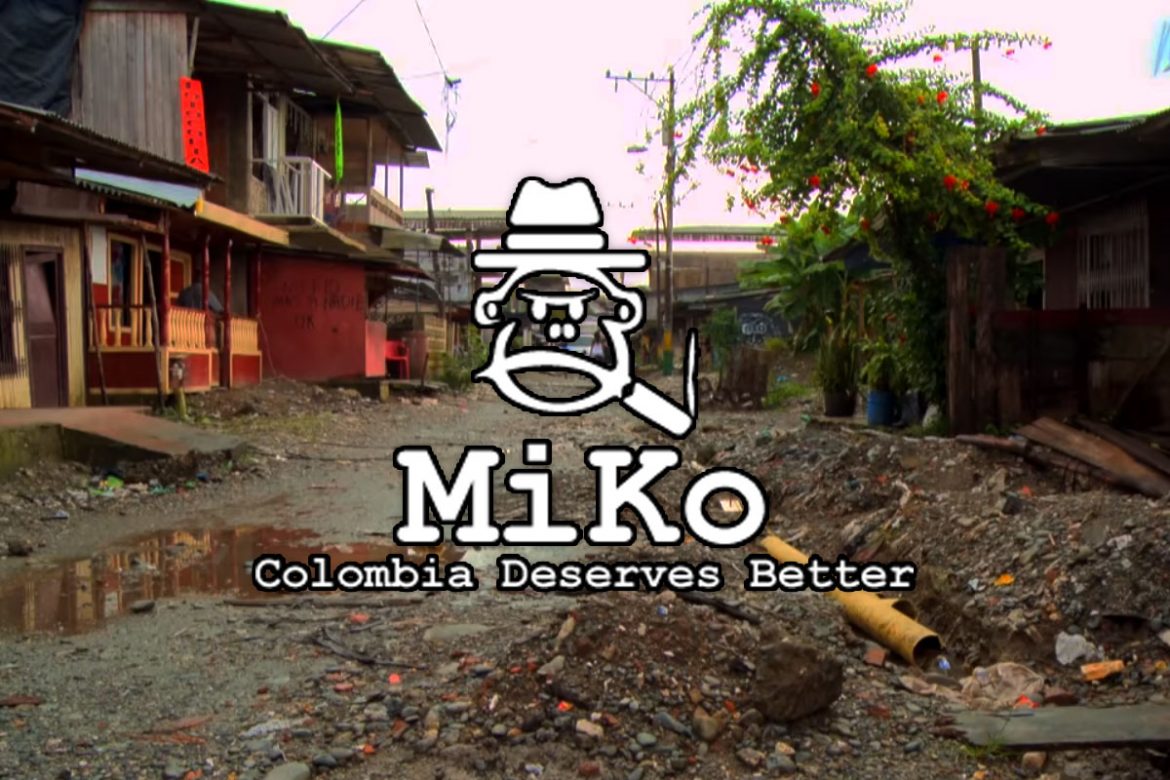 According to the American Press Institute, the purpose of journalism is “to provide citizens with the information they need to make the best possible decisions about their lives, their communities, their societies, and their governments.”

Activism is “the policy or action of using vigorous campaigning to bring about political or social change,” according to the Oxford Dictionary.

Today's #NoMasCaracol hashtag is a who's-who of fascists and extremists in #Colombia.

Journalism has historically brought about dramatic political and social change. The Washington Post forced the resignation of late US President Richard Nixon in 1974, for example.

The Watergate Scandal made the newspaper the first to force a change in government in America since Lee Harvey Oswald assassinated late US President John F. Kennedy in 1963.

Comparing the Washington Post with Lee Harvey Oswald is obviously preposterous. The 2,500-year-old Assyrian proverb claiming that “the word is mightier than the sword,” however, is not.

True, This! —
Beneath the rule of men entirely great
The pen is mightier than the sword. Behold
The arch-enchanters wand! — itself is nothing! —
But taking sorcery from the master-hand
To paralyze the Caesars, and to strike
The loud earth breathless! — Take away the sword —
States can be saved without it!

Colombia Reports is informing you about a country that has been ravaged by an armed conflict that has left more than 9 million victims.

Among these victims are more than 150 of my colleagues who were assassinated because those proverbially wielding the sword understood the power of those wielding a pen.

The first victim of war is the truth.

American media played a key role in all but ending the mass killing of Colombian civilians by the National Army.

In other words, if you are in any way threatened by violence — because your neighborhood suffers violent crime or your country suffers armed conflict — you are not free, but a hostage.

According to the American Press Association, the purpose of journalism is “to provide citizens with accurate and reliable information they need to function in a free society.”

Good journalism does not assume you live in a free society, but informs the public on whatever violence is threatening the freedoms in your society.

My appreciated colleague doesn’t even feel safe or free to say his name and I will vigorously campaign against violence until he does.

DISCLAIMER: Colombia Reports owes “MiKo” a delicious meal, despite the resentment over the fact the blogger kept me waiting for more than an hour.