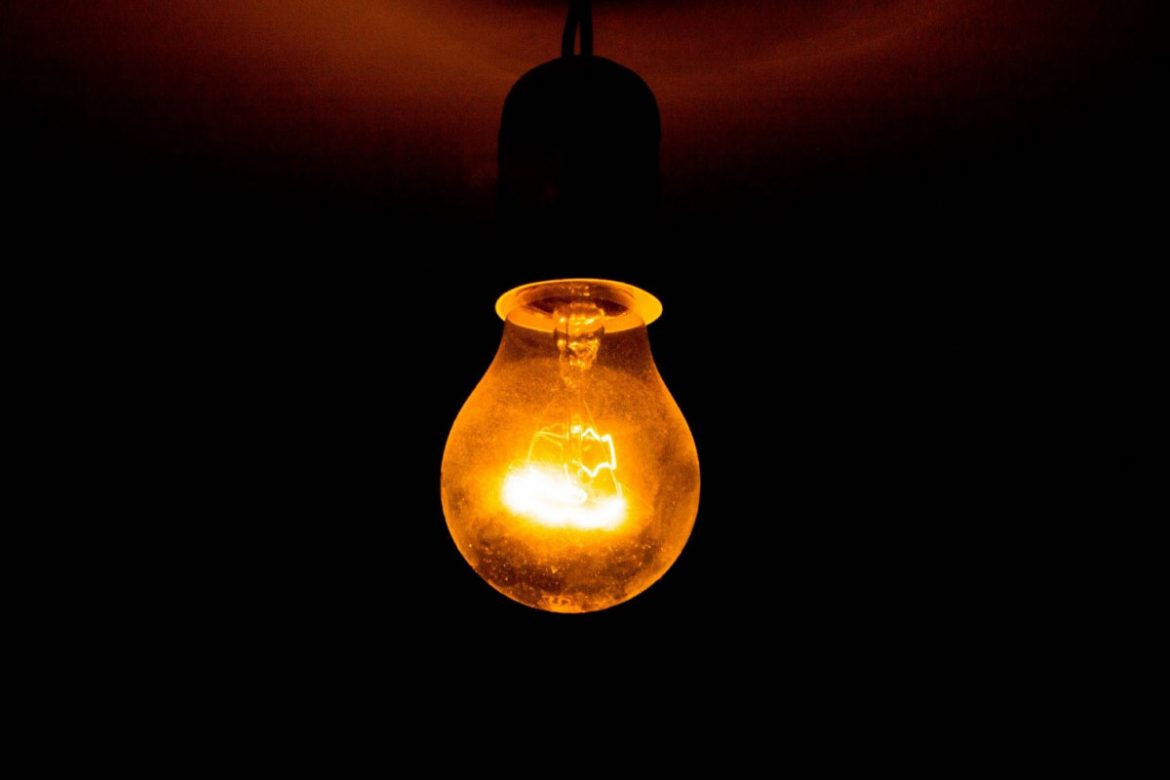 Colombia Reports’ 13th anniversary: the lights are going out

Colombia Reports’ 13th anniversary on Tuesday wasn’t much of a celebration after an exhausting year left the website with an uncertain future.

I’m grateful the coronavirus hasn’t completely devastated this website as it has so many other businesses, but whether it will make another year is a wild guess.

The problem isn’t just that maintaining Colombia Reports financially is going to be a stretch, I don’t even know if I have the strength.

The pandemic came on top of a dramatic deterioration of government transparency and the freedom of the press, which is making reliable reporting almost impossible.

I notice this is affecting all media and news agencies. Verifying facts or providing appropriate context has become considerably more time consuming.

Armed Forces commander Luis Navarro told Reuters in January, for example, that the military arrested and killed more than 700 members of guerrilla group ELN, which allegedly was left with 2,450 members.

It wasn’t until February that the Defense Ministry released the statistics that demonstrated that the military commander was boasting a 42% drop in results and claiming that 20% of the ELN’s fighters had gone up in smoke.

In other words, it took me a month just to get the two numbers I needed to provide necessary context to otherwise meaningless statistics.

I couldn’t tell you how the coronavirus affected poverty in Colombia because the government of President Ivan Duque simply hasn’t released any information about this.

I would report on the progress in the criminal investigations against former President Alvaro Uribe, but there simply isn’t any.

More than ever, local media and government watchdogs are being used for government propaganda while potential sources from civil society are violently being silenced.

I’m supposed to report on what’s going on in Colombia, but I sincerely don’t know. I’m in the dark because all the lights are going out.

Colombia Reports is paid by news consumers who expect me to inform them. This stops when I no longer have access to sources.

I’m optimistic about the future of Colombia, I know things will get better. I just don’t know if Colombia Reports will still be around when the next government turns the lights back on in 2022.