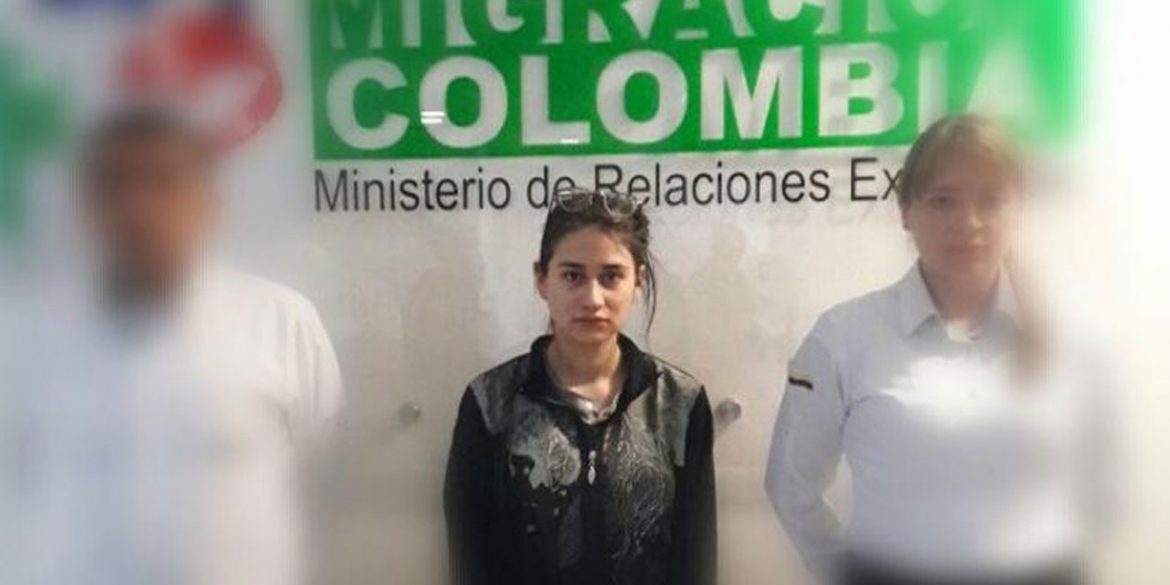 A woman who was arrested in Switzerland over her alleged ties to a terrorist cell of Islamist group ISIS was deported to her native Colombia on Wednesday where she was released.

The 23-year-old Ana Paula Echeverria was arrested by Swiss authorities in November simultaneously with her husband, a 27-year-old man from Switzerland, on claims they belonged to a local cell of the Syria-based terrorist organization.

The Venezuelan-born woman was deported on Wednesday. “As she has no pending charges in Colombia, she was allowed in the country,” Blu Radio quoted authorities as saying.

Swiss authorities arrested Echevarria after recordings demonstrated she had been talking about terrorist attacks with her husband, but found no evidence of her involvement in the planning of any terrorist activity.

Swiss prosecutors dropped charges against her on February 7, according to newspaper El Tiempo, but immediately arrested her for deportation purposes.

Her husband and several other suspects have remained in custody in Switzerland and France over an alleged plot to carry out terrorist attacks in the French city of Nice.

Echevarria was released after her arrival on Bogota‘s El Dorado airport after Colombian authorities also failed to link her to any criminal activity.

She had tried to prevent her deportation on claims she never intended to carry out any terrorist activity and had renounced her faith.

Her two children are taken care of by the parents of her jailed husband.