Duque declared a full lockdown to slow down the spread on March 24, but has been gradually relaxing this since April 27.

The relaxation measures were followed by an acceleration of reported infections by the coronavirus that has killed at least 4,359 so far, according to the National Health Institute (INS). 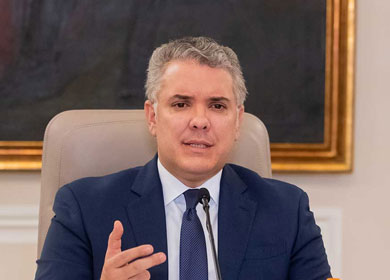 The latest relaxation allows elderly Colombians to go outside for two hours a day after a court found that extra stringent measures imposed on people older than 70 were discriminatory.

Other than that, the announced relaxations are considerably less far-reaching than previous ones as the total number of people who are currently ill, 68,280, has healthcare on the brink of collapse in the capital Bogota and other major economic hubs.

Mayors in regions that are not or only mildly affected by the pandemic have been taking advantage of Duque’s national relaxation measures, but others are countering the relaxations by local restrictions to prevent the saturation of local hospitals.

Bogota’s hospitals on the brink of collapse 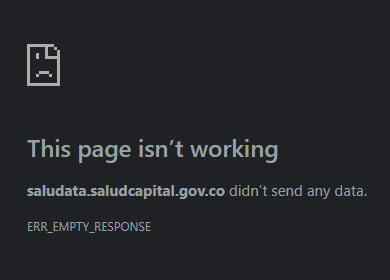 The situation in Bogota has become critical as the city’s intensive care units (ICU’s) reached an 84% occupancy rate on Tuesday when the Health Secretary’s ICU monitoring system went down.

The capital’s healthcare system appears to be heading to a crisis similar to traditionally neglected regions along the Pacific and the Caribbean coasts where healthcare has all but collapsed.

Bogota Mayor Claudia Lopez said that 206 of the 305 ventilators delivered by the national government last week didn’t work due to “software failures.’

The Colombian Medical Federation additionally warned that the capital has run out of intensive care workers who are able to treat critically ill patients.

Lopez said on Monday she was considering declaring a red alert that could imply a return to a full lockdown of Bogota.

The INS pushed the projected peak of the virus to September, the month after the current national emergency called by Duque comes to an end.