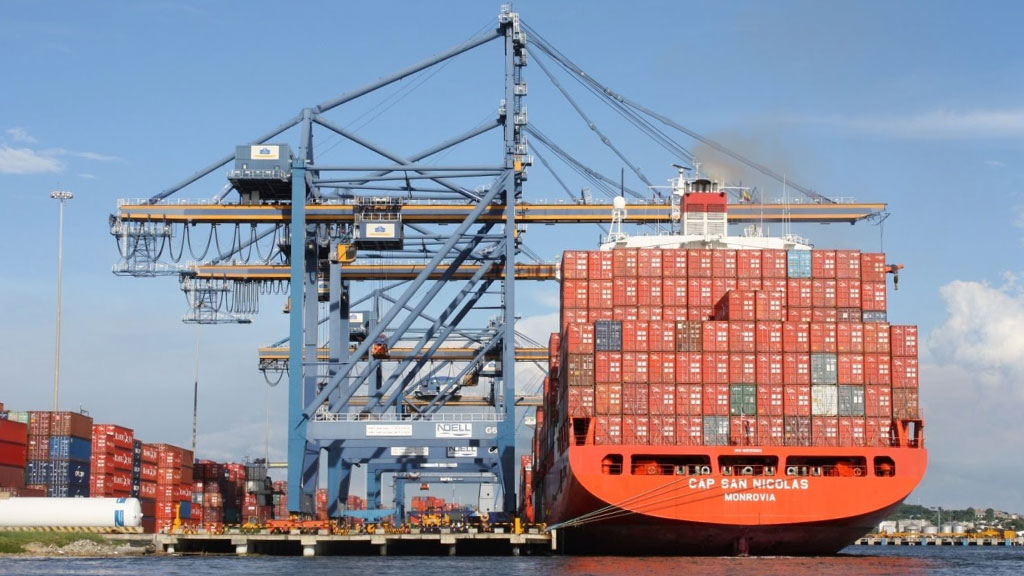 Following years of trade surpluses, Colombia ended the year 2014 with a record trade deficit due to decreased revenue of exports and growing imports.

The drop in exports was no surprise for the oil-producing country that has seen the global price of crude oil drop to approximately half its price in June.

The South American country hasn’t had a trade deficit since 2007. Its previous record was registered in 1998 when the country exported $2.9 billion less than it imported.

Dropping oil export numbers had been expected in spite of the country’s ability to maintain its output. The price of crude oil ended 2014 around $50 a barrel, less than half the price it registered in June.

However, oil export wasn’t the only one to contract; mining exports — dragged down by gold — also dropped $1.1 billion, as well as the exports of metal and cars.

However, while the extractive sector slows down, other sectors have been able to push a somewhat more diversified export offer.

The export of coffee, traditionally Colombia’s most iconic export product, went up a staggering 31%.

Export to US hurting the most

Exports to the United States, Colombia’s biggest trading partner and one of the country’s largest oil buyers, dropped for the third consecutive year, this time with 23.6%, according to the DANE.

The US Census Bureau measured a 15.6% increase in imports from the South American country.

Exports to Colombia’s largest trading partner have dropped consistently following the signing of a free trade agreement with that country in 2011.

At the same time, Colombia’s imports have gone up, completely turning the trade balance for both countries.

The decrease in exports to the United States is slowly pushing increasing economic dominance to the European Union and China.

While exports to the United States dropped almost a quarter, exports to China went up 12.8% to $5.8 billion.

Exports to US vs. China

Also here, oil and the expensive dollar are among the main reasons for the increase in imports.

The expensive dollars in the last quarter of 2014 pushed prices of manufactured goods — good for 76% of all Colombia’s imports– up with 6.8%.

The import of oil products like gasoline is the second largest import sector. These imports when up 16.4%.

Because Colombia doesn’t have adequate facilities to refine crude oil to gasoline, it has to buy its imported gasoline in dollars. This has become less cheap for Colombia because of the depreciation of the peso.

US oil companies gained $1.2 billion extra, almost the entire increase in Colombian imports from the US.

China saw a major increase in the import of electronic products. Colombian spending on Chinese electronics went from $6.4 billion to $7.6 billion. Mexico benefited from an increase in car sales.

There was no consensus among experts consulted by Colombian media about how the countries imports, exports and trade balance will behave in 2015.