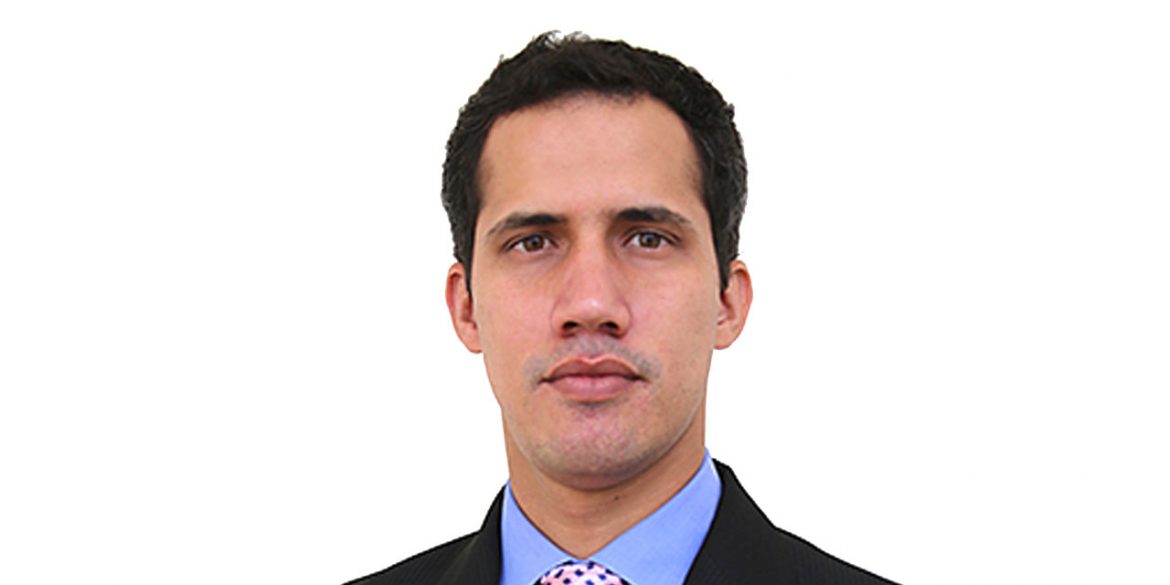 Guaido, 35, is the president of Venezuela’s National Assembly and declared himself interim leader during mass protests in Caracas earlier in the day.

United States President Donald Trump was the first to to recognize the opposition leader as Venezuela’s interim president as opponents and supporters of the country’s authoritarian President Nicolas Maduro took to the streets.

Foreign Minister Carlos Holmes Trujillo was at a Security Council hearing in New York when Guaido declared himself interim president and initially said he would first talk to the Lima Group, a collection of Latin American countries that have sought a peaceful transition of power in Venezuela, before making a statement.

Hours later, Colombia’s Foreign Ministry said on Twitter that the government of President Ivan Duque “recognizes and fully supports the president of the National Assembly, Juan Guaido, who today assumed [the role of] interim president of the Bolivarian Republic of Venezuela.”

Other members of the Lima Group, including Brazil, Paraguay and Costa Rica, also said they recognized Guaido as Venezuela’s new leader.

The majority of countries in the western hemisphere have refused to recognize Maduro as Venezuela’s legitimate president amid widespread accusations of election fraud. President Ivan Duque considers the authoritarian leader a “dictator.”

Protests against the authoritarian government in Caracas surged throughout Venezuela earlier this week, culminating on Wednesday with Guaido naming himself president.

Maduro, however, refused to step down and told supporters from the presidential palace that “we will not surrender.”

According to Maduro, the protests and Guaido’s claim he is the new president are part of a coup orchestrated by the United States.

Tensions in Venezuela have been building for years over Maduro’s increasingly authoritarian rule and an economic collapse that is widely attributed to government mismanagement.