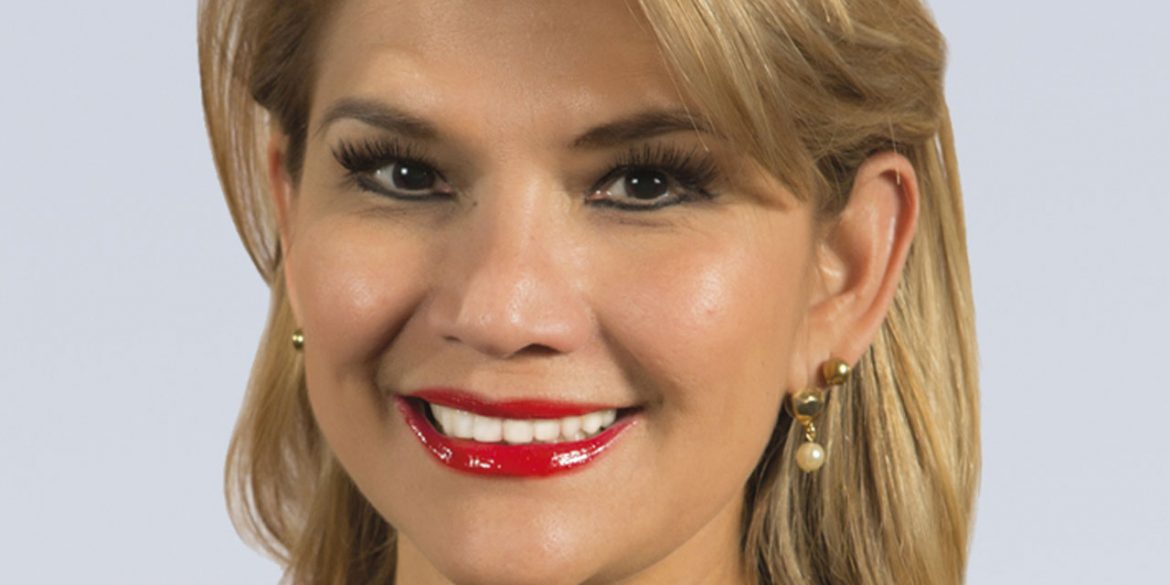 Former president Evo Morales was forced to resign after controversially claiming he was reelected for a third time amid widespread suspicion of fraud.

Morales fled to Mexico on Tuesday after his controversial reelection claim led to weeks of unrest.

Bolivia’s Constitutional Court approved the opposition senator’s claim to the presidency after those in line to succeed Morales resigned.

Colombia’s foreign ministry said on Twitter that it supported Añez and urged “to quickly hold free and transparent elections, and with international oversight.”

Since the beginning of the crisis, Bogota has sided with the Organization of American States, which oversaw the elections and was critical about its outcome.

Añez’ interim presidency is unlikely to stem the violent unrest as Morales and his political party oppose the new president.