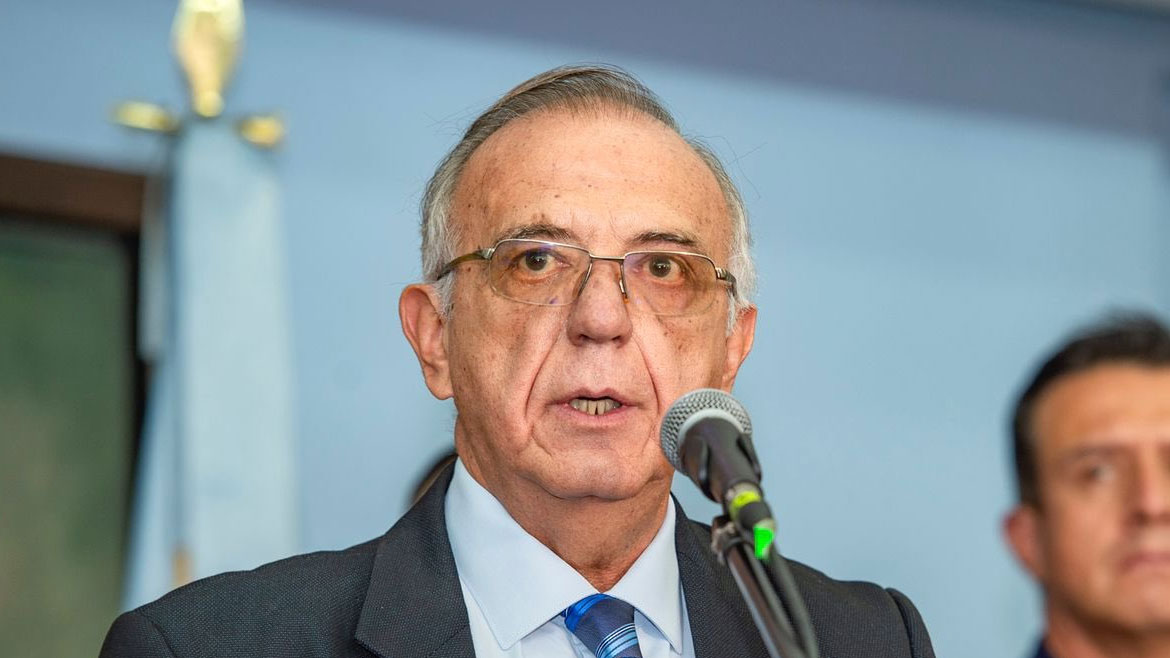 Colombia’s foreign ministry recalled its ambassador from Guatemala on Monday over criminal accusations made against Defense Minister Ivan Velasquez.

In a statement, the foreign ministry said ambassador Victoria Gonzalez was ordered to return to Bogota “given the recent announcements by the Public Ministry of Guatemala.”

The announcement followed claims by Guatemala’s top anti-corruption prosecutor, Rafael Curruchiche, that he was taking “legal actions” against Velasquez over the defense minister’s “illegal, arbitrary and abusive actions” as chief commissioner of the now-defunct International Commission against Impunity in Guatemala (CICIG).

This United Nations commission investigated corruption in Guatemala between 2013 and 2017, and revealed dozens of corruption rackets until former President Jimmy Morales banned Velasquez from the country.

Curruchiche, who took over the anti-corruption unit of the Guatemalan prosecution last year, accused Velasquez of having ties to two former executives of Brazilian construction firm Odebrecht.

Curruchiche dismissed the testimonies last year, and claimed on Monday that the cooperation agreement between the Odebrecht executives and the prosecution was “anomalous.”

Colombian President Gustavo Petro rejected the accusations made by the Guatemalan prosecutor and said “I will never accept an arrest warrant for our minister.”

Curruchiche did not say whether he would seek the arrest of Velasquez or Camargo.

Velazquez said in a press statement that he had yet to be notified of any legal actions and stressed the legality of the CICIG’s investigations.

I am confident that the work carried out in the Central American country was conducted with total transparency and within the legal framework that protected the operation of the International Commission against Impunity in Guatemala.

Colombia’s defense minister was appointed head of the CICIG to assist Guatemalan authorities in investigations into rampant corruption in the Central American country in 2013.

The findings of the UN commission caused major uproar in Guatemala and ultimately spurred its government to shut down the CICIG in 2017 and — instead of prosecuting allegedly corrupt politicians — began investigating anti-corruption prosecutors.