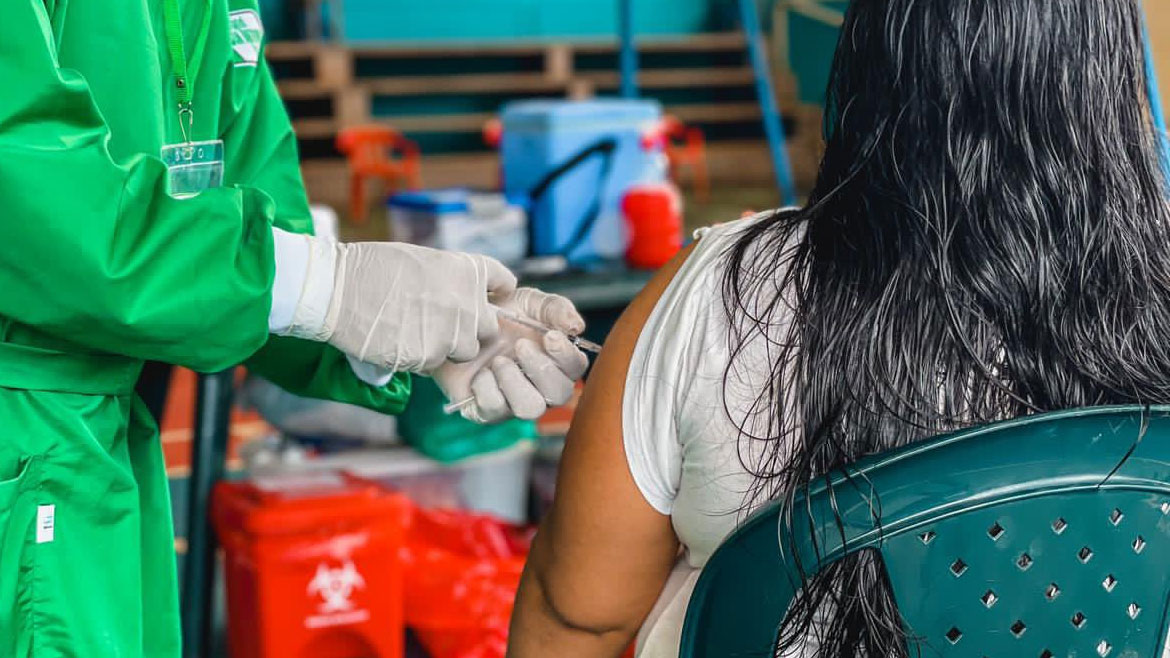 Colombia’s health authorities have ramped up vaccination the elderly as a surge in COVID-19 infections is threatening to collapse the country’s healthcare system.

The Health Ministry reported Saturday that the day before almost 120,000 people received a vaccine shot, which is more than twice as many as the same day last week.

President Ivan Duque has vowed that 35 million people will be vaccinated against the coronavirus before the end of the year as part of his National Vaccination Plan.

The reported increase in vaccinations followed a wave of criticism of the National Vaccination Plan’s failures and indications of a third coronavirus outbreak.

The recent surge in cases follows health authorities’ confirmation that a Brazilian variant of the coronavirus, which is more infectious and possibly more dangerous, has been spreading in Colombia.

Health Minister Fernando Ruiz said in February that health authorities had the capacity to apply 100,000 vaccine hots per day and would be able to increase this capacity as more vaccines came in.

So far, regional health authorities have only been able to execute the National Vaccination Plan at less than half of the promised capacity.

Less than half of the approximately 3.2 million vaccines that have arrived in Colombia since February 17 have effectively been applied among people older than 60 and healthcare workers.

Next month, the government expects the arrival of more than 8 million vaccines, which would require authorities to triple the speed of vaccination reported on Friday.

Ruiz has been under almost constant criticism about the minister’s almost constant distortion of the facts indicating that the unprecedented vaccination drive is going anything but according to plan.

In the president’s propaganda show that is televised daily, both Duque and his health minister insist that their response to the coronavirus has been a success.