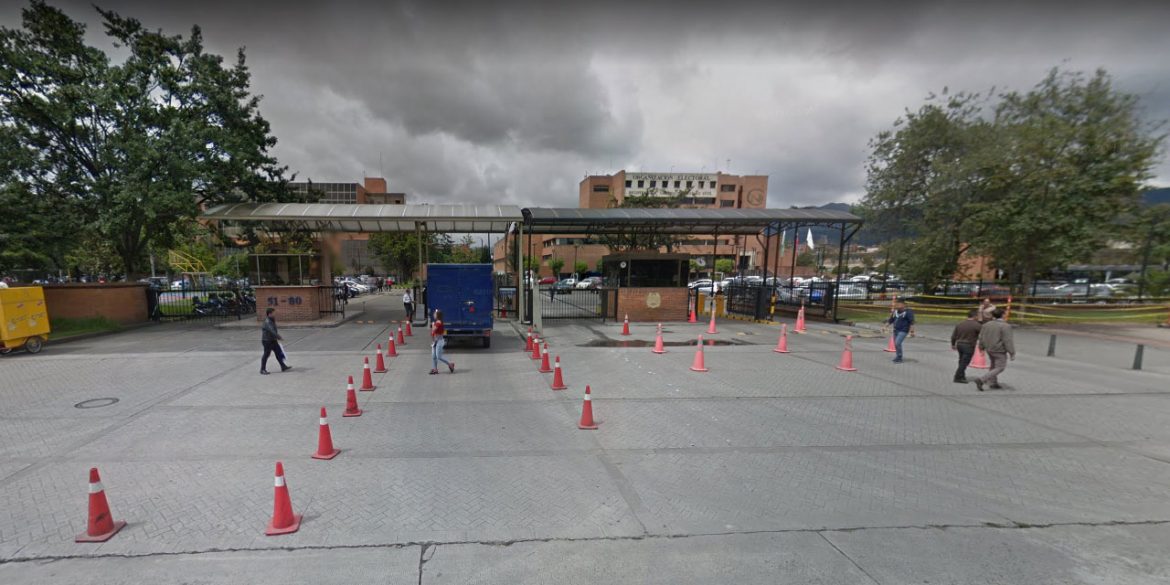 Colombia’s Inspector General said his office had carried out a raid at the country’s army command on Wednesday as part of an investigation into reported illegal spying practices.

Inspector General Fernando Carrillo told Congress he had ordered the raid as he, the prosecution and the Supreme Court are investigating the latest spying scandal in which American equipment reportedly was used to, among others, spy on American journalists.

We collected evidence from the Army command and received statements from two generals. That is to say, we are moving forward with firm steps in that direction, as you all claim, the country needs to know the truth.

The opposition grilled Defense Minister Carlos Holmes Trujillo during the debate over his response, or lack thereof, to the army’s alleged spying on journalists, politicians and government officials in 2019 when retired General Nicacio Martinez was in command.

Trujillo knew about the alleged spying practices after weekly Semana reported on them first in January, but didn’t take action until the magazine last week reported the army had even been “profiling” the former chief of staff of President Ivan Duque.

Let it be clear that the government is at the service of the control agencies so that the whole truth is known, because according to Semana magazine, these alleged illegal actions had reached the office of the President of the Republic. There is no one more interested than the government in knowing the whole truth and in finding out who had an interest in plotting against the head of state.

The virtual debate triggered clashes with the far-right Democratic Center party of President Ivan Duque after opposition Senators Ivan Cepeda (Democratic Pole) pointed out that, some of this classified information was reportedly sent to the ruling party.

We are informing the Inter-American Commission on Human Rights and the United Nations today of these events that repeat serious episodes from the past, and we are requesting a special commission from both bodies to be present in the country and to carry out investigations.

Cepeda and Barreras had already sought help in Washington DC after the initial reports on the army’s alleged criminal activity, both with the US Congress and Human Rights Watch.

The latest spying scandal resembles that of the DAS wiretapping scandal that was exposed in 2009 when the political patron of President Ivan Duque, former President Alvaro Uribe, was in office.

This scandal ultimately led to the incarceration of Uribe’s spy chief and two of his presidential aides.