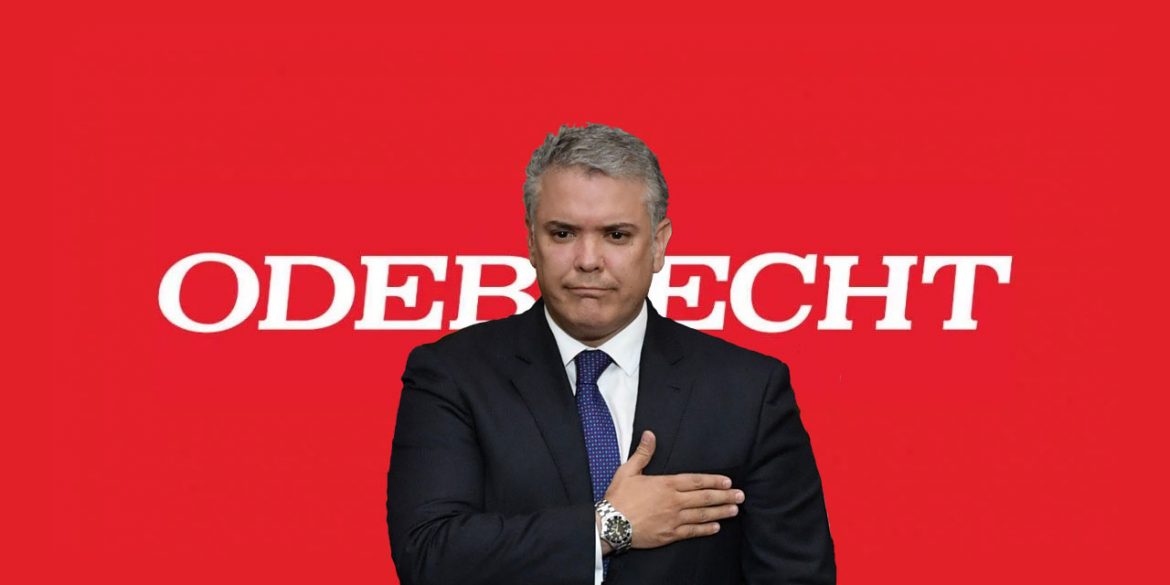 The government of Colombia’s President Ivan Duque put a suspect in the Odebrecht bribery scandal and several of his family members in top government positions.

The most shocking of the appointments is that of Luis Fernando Garcia, who was appointed the regional chief of infrastructure agency Invias in the Valle del Cauca province, political news website La Silla Vacia reported in December already.

Garcia and his brother Daniel are the key links between Odebrecht and Duque’s far-right political party, the Democratic Center (CD).

Despite being implicated in Odebrecht’s alleged $1.5 million contribution to the campaign of Oscar Ivan Zuluaga, the CD’s presidential candidate in 2014, at least three members of the Garcia family have been awarded top positions in the Duque administration, Semana columnist Daniel Coronell reported on Sunday.

Daniel Garcia was the the national director of Invias under former President Alvaro Uribe, but was barred from holding public office for fraud in 2008.

A year later, Odebrecht and its Colombian partner Grupo Aval paid Uribe’s vice-minister of Transport a $6.5 million bribe and were awarded Ruta del Sol II, a major infrastructure project that connected the capital Bogota with the Caribbean coast.

Garcia was hired by Odebrecht as a consultant in 2010 and was on the Brazilians’ payroll when his brother founded an apparent front company that received suspicious payments from Odebrecht and Grupo Aval in 2012.

Garcia returned to Colombia in 2013 to become a member of the CD’s political committee.

Ahead of the 2014 elections, the CD executive set up a meeting between then-candidate Oscar Ivan Zuluaga, President Ivan Duque and Odebrecht executives in Brazil after which the Brazilians contributed $1.5 million to Zuluaga’s campaign, according to two former Odebrecht executives.

The man who discovered the 2012 payment, former Grupo Aval auditor Jorge Enrique Pizano, and his son died of cyanide poisoning in November 2018.

The appointment of Garcia’s brother at Invias was only one of three, Semana columnist Daniel Coronell reported on Sunday.

His wife, Carolina Nader, was appointed the director of the entity that supervises the Family Welfare Institute, the National Center for Historical Memory and multiple programs for victims of the armed conflict.

Garcia’s nephew, Juan Jose Malhevy, was appointed director of the Superate program of the Sports Ministry that was created by Duque.

Criminal investigations into the Garcia brothers’ reported involvement in the Odebrecht scandal have yet to be opened, despite the evidence that was released a year ago already.