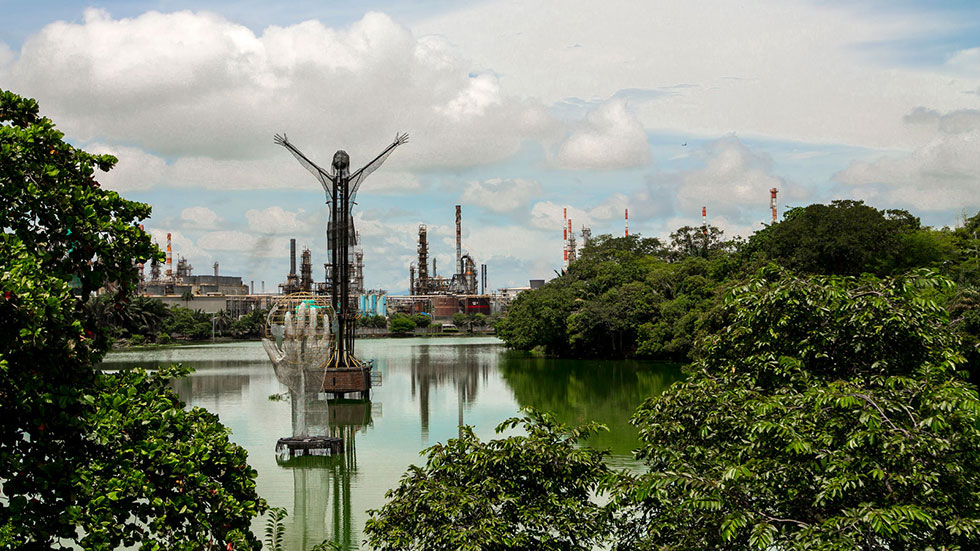 Crude production at Colombia’s La Cira-Infantas oilfield has fallen more than 80 percent during the last week, state-run oil company Ecopetrol said on Wednesday, due to protests by local residents over hiring practices.

Output at the site, located in the northeast of the Andean country and jointly operated by Ecopetrol and US-based Occidental Petroleum Corp, has fallen from 40,000 barrels per day (bpd) to 7,300 bpd as residents block roads.

The government recently passed a decree meant to boost hiring of workers from the municipality surrounding the field, near the city of Barrancabermeja in Santander province. But locals say workers should be from communities in the immediate area of the project. 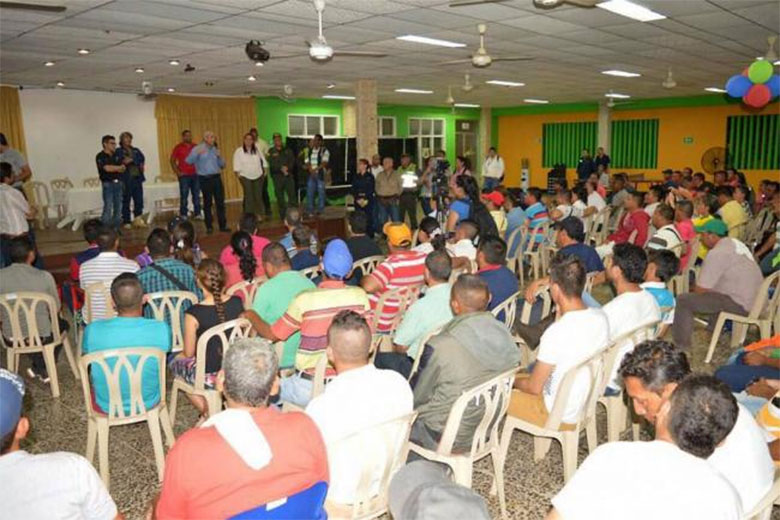 “We have 140,000 barrels we haven’t been able to extract and each day we add 32,000 more,” Ecopetrol chief executive Juan Carlos Echeverry said on Wednesday. “The economic losses for the two companies could be close to 20 billion pesos ($6.8 million) just this week.”

The protests have shut 697 of 965 wells on the site and damage to wells related to the protests caused a crude spill that may affect a water source for Barrancabermeja, a city of 230,000 people.

Ecopetrol, the country’s largest crude producer, regularly grapples with social protests and attacks by leftist guerrillas, who frequently bomb pipelines. The company pumped an average of 712,000 bpd in the first quarter.