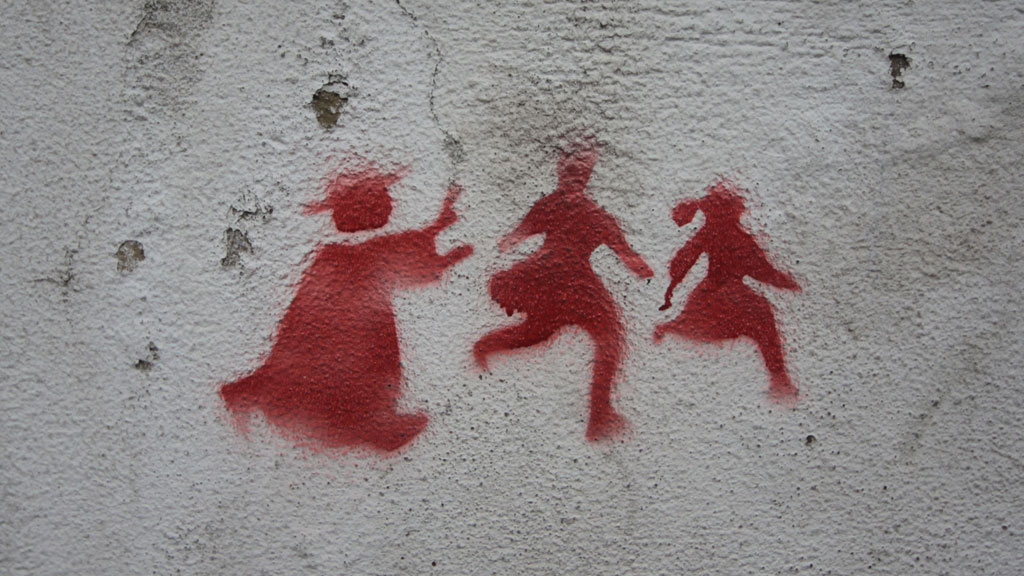 Colombia’s Prosecutor General’s Office said Saturday that it has opened criminal investigations against 29 religious leaders who are accused of sexually abusing children under 14.

The formal and preliminary criminal investigations are the result of the investigations of more than 1450 reports of alleged sexual abuse of minors received in 2014.

“In many of these cases appear that the involved predators are priests or clergies of several religious faiths,” the Prosecutor General’s Office said in a press release.

Builles stressed that “the prosecution can open investigations against members of the church as Colombian law does not limit or restrict this kind of criminal proceeding.”

The Catholic Church has faced many thousands of criminal investigations worldwide after victims of sexual abuse committed by clergies filed criminal charges.