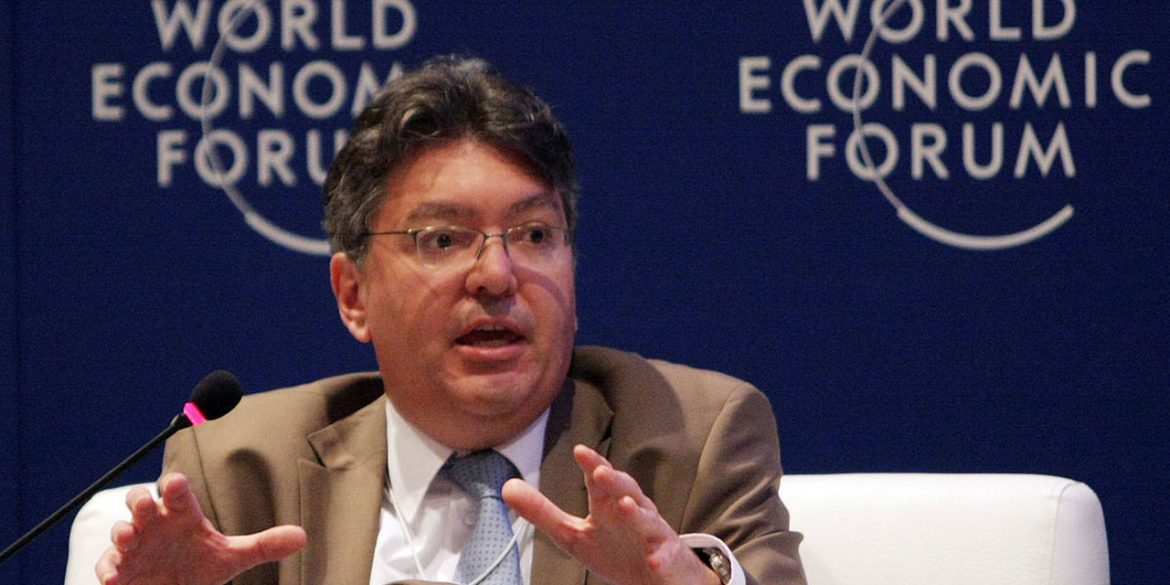 Colombia proposes to use Venezuela gold reserves to rebuild country

Colombia’s finance minister proposed on Tuesday that the country would finance the reconstruction of economically devastated Venezuela if a new government is in place.

Finance minister Mauricio Cardenas met with counterparts of the Americas and Europe to discuss a “the day after” plan to rebuild Venezuela once democracy is restored.

The Colombian finance minister has been urging to discuss scenarios of what to do in the event the Venezuelan state collapses or the government is overthrown.

Cardenas pointed out that Venezuela has the world’s largest reserves of oil, the fourth largest gold mine, and large copper mines all worth billions of dollars that could be used as credit to finance the reconstruction of the country.

“Colombia is willing to finance that reconstruction,” Cardenas said, “because we believe it is what is really in the best interest of Venezuelans.”

Colombia hopes to be a central player in the reconstruction plan and a main provider of products to the now struggling socialist run country.

Cardenas said he will continue to meet with world leaders and banks this spring to decide the details of this plan.

Venezuela suffered an economic collapse after oil prices plunged in 2014.

Analysts blame economic mismanagement and corruption that led to hyperinflation and a lack of food, medicine, and even cash.

Venezuela started publically selling its “Petro” cryptocurrency this week in an effort to circumvent US sanctions and to finance the payment of its debts.

According to the socialist government each Petro is backed by a barrel of Venezuelan oil and soon public employees will be paid in the cryptocurrency to jump-start the economy.

World leaders have called for Venezuela to accept aid through an official humanitarian channel to help struggling citizens with food and medicine.

Venezuela’s President Nicolas Maduro and his government have rejected aid and blame their economic struggles on American imperialism.

International efforts to rebuild Venezuela may be futile if Maduro’s government reconsolidates power for another six-year term during elections to be held on May 20th.

Maduro runs largely unopposed as many opposition leaders have been imprisoned and banned from running in elections.

The opposition has said they will boycott the “fraudulent elections” and will not participate.