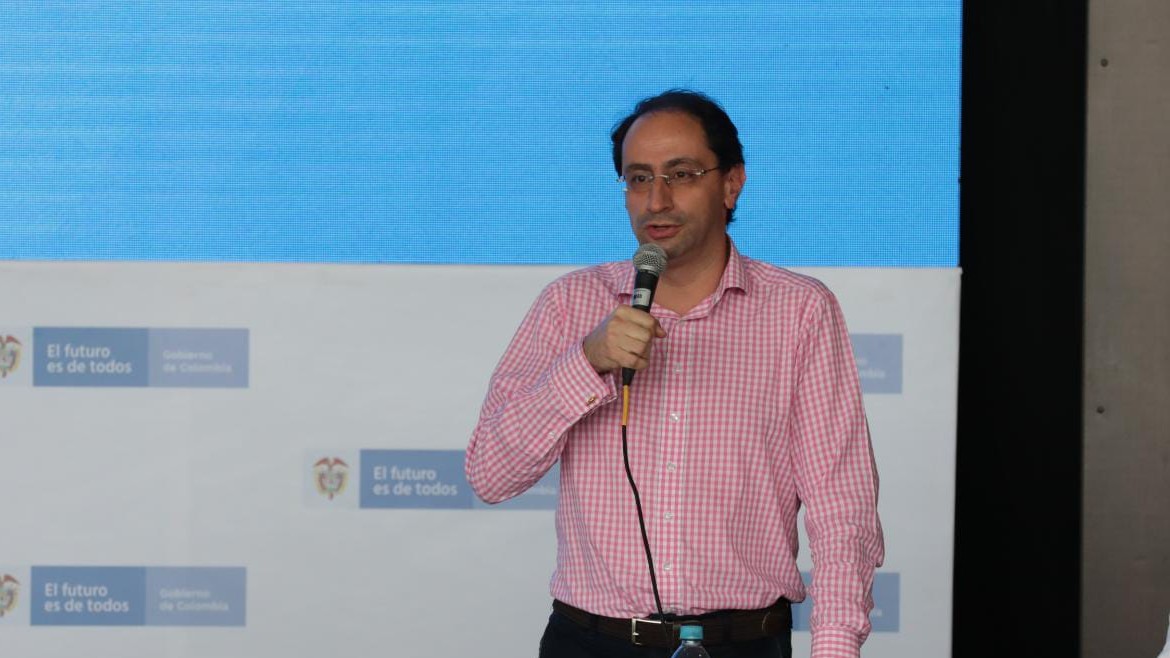 Instead of trying to increase next year’s tax revenue with $6.5 billion (COP25 trillion), Restrepo said he sought an increase of $3.9 trillion (COP15 trillion).

In an apparent attempt to prevent a backlash like the one that cost the head of Restrepo´s predecessor, the new tax reform bill avoided any tax hikes for the middle class and on consumer products.

Possibly as important, the finance minister proposed to reduce and delay corporate tax discounts that tanked the approval rating of President Ivan Duque in 2018 and 2019.

The finance minister maintained plans to cut public spending and reduced the budget to combat poverty, which has increased as a consequence of the coronavirus pandemic.

Instead of providing a monthly stipend of $45 (COP160,000) to 4.7 million poor households, only 3.5 million households would have access to the so-called Solidary Income program.

This program, which grants households half of the extreme poverty rate, came to live shortly after duque all but shut down the economy in March last year to prevent the coronavirus to cause mass deaths.

The government plans to maintain incentives that would facilitate higher education for young Colombians who have been at the forefront of the anti-government protests.

The mass protests kicked off on April 28 when social organizations called for a national strike largely in opposition to the previous tax reform bill.

The tax bill will be formally presented to Congress on Tuesday next week, which is Colombia’s Independence Day and the first day of the new legislative year.

The National Strike Committee, which organized the April 28 strike, announced earlier this month that it will organize another strike day on the day the new tax reform goes to Congress.

Restrepo has said that he hopes to obtain congressional approval before the end of August as the government is in a rush.

Congress’s deadline to approve the 2022 budget is set before the end of the year while the campaign for next year’s congressional elections will kick off in September.

Pushing a tax reform in an election year

Pushing a tax reform bill through Congress while lawmakers are trying to lure voters would be difficult in any election year.

This is further complicated by the fact that Duque is so unpopular that election candidates might want to steer clear of any of the president’s proposals.

Restrepo’s only option is to convince Congress before its members go on campaign because Duque has categorically refused to negotiate with protesters.

If the finance minister fails, Colombia’s government will have no budget to deal with the aftermath of the coronavirus pandemic, or anything for that matter.