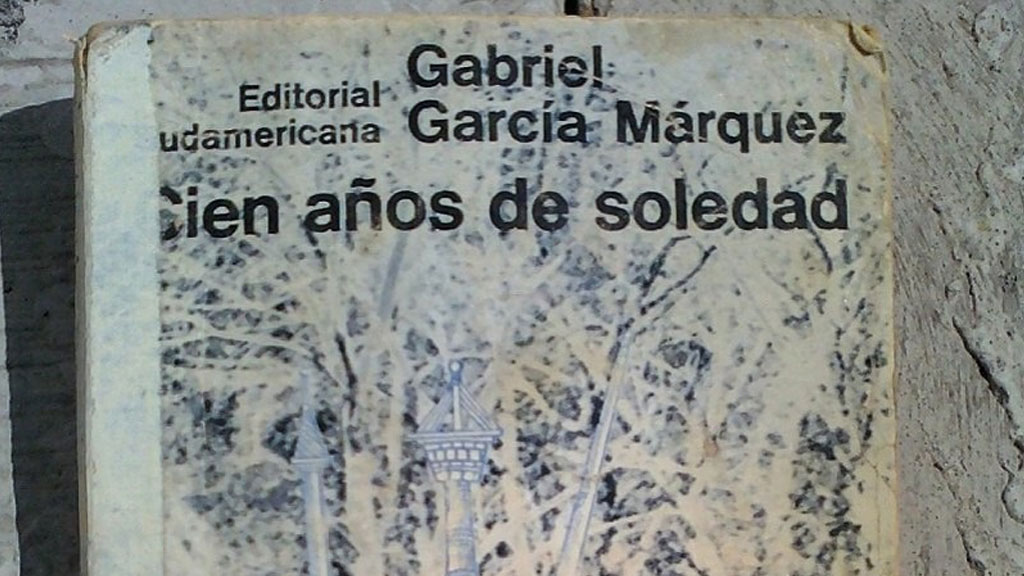 Colombian police said Saturday that they had found a first edition of Gabriel Garcia Marquez’ book One Hundred Years of Solitude that had been stolen at the Bogota Book Fair.

According to National Police commander General Rodolfo Palomino, the book was found on Friday in a book store in Bogota.

While a normal first edition copy of Garcia’s Nobel Prize winning book is worth more than $2,000, this one was supposed to be sold for more than $50,000 as it was signed by the author who died last year.

Foreign buyers had expressed interest in buying the book, the police commander said.

After finding the book, police focused on the alleged theieves, who they believe to be part of a criminal organization dedicated to stealing local antiques and selling them abroad.

The owner of the book, collector Alvaro Castillo, announced he would donate the book to the National Library of Colombia “as it no longer belongs to me but to all Colombians.”