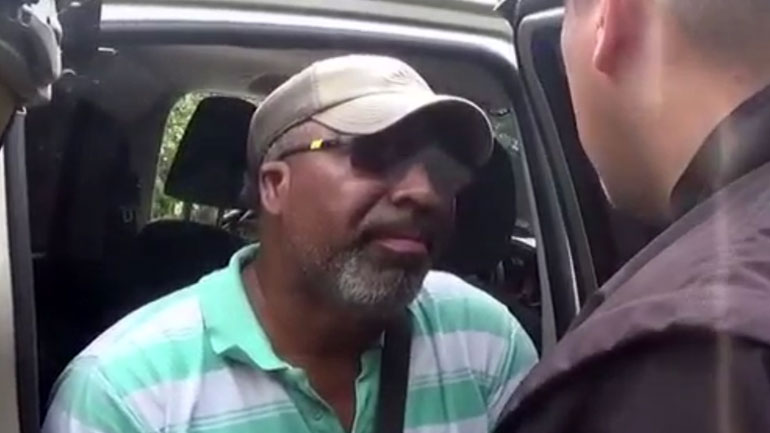 Alleged narco Nestor Jose Avalos, a.k.a. “Negro Mocho,” was arrested in Turbo, a Caribbean port city in the Uraba region from where the Urabeños, Colombia’s most powerful drug trafficking organization, carry out their operations.

Members of Colombia’s military and police have been carrying out major operations in the region for more than half a year in an attempt to weaken the Urabeños’ control over the region and arrest “Otoniel,” the boss of the organization and Colombia’s most wanted drug lord.

While Otoniel continues to be on the run, many dozens of alleged members of the 3,000-men strong drug trafficking organization have been arrested.

The arrest of Negro Mocho is one of the most prominent of these arrests as he allegedly was in charge of securing the trafficking of cocaine to Peru and the laundering of money in Colombia’s neighbor to the south.

Because of his alleged involvement in the drug trade, Negro Mocho is wanted by Peruvian authorities who charged him with drug trafficking in November 2013.