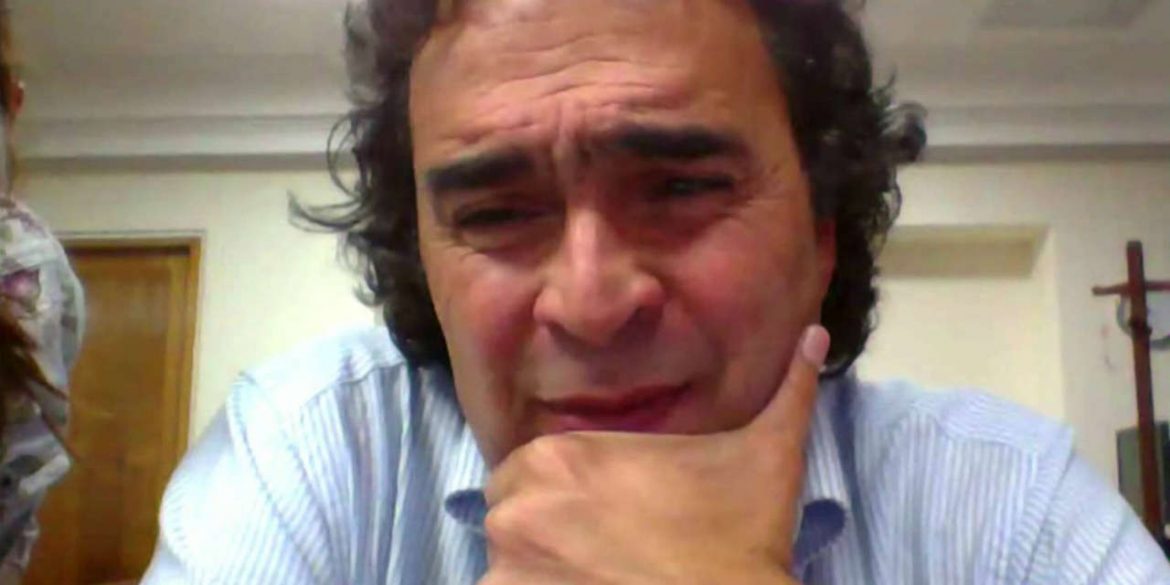 An apparent political polarization in Colombia has cost centrist candidate Sergio Fajardo his lead in the presidential election race, according to the latest poll.

According to Cifras y Conceptos, the country’s electorate has split in two.

Social democrat Gustavo Petro and conservative candidate Ivan Duque can both count on the electoral preference of 22% of the population, according to the poll.

The support of former Vice-President German Vargas dropped from 10% to 8%.

An ongoing peace process with FARC guerrillas and increasing tensions in Venezuela have skyrocketed support for Duque, who won the endorsement of hard-right former President Alvaro Uribe and his Democratic Center party late last year.

An almost relentless flow of corruption scandals have been pushing the popularity of Petro, a former guerrilla, who has refined his anti-establishment rhetoric.

The Cifras y Conceptos poll is one of the least unreliable in Colombia.

The country will take to the polls for the first round of elections in May. If no candidate wins an absolute majority of votes, a second round will be held the month after.

A new Congress will be elected in March.