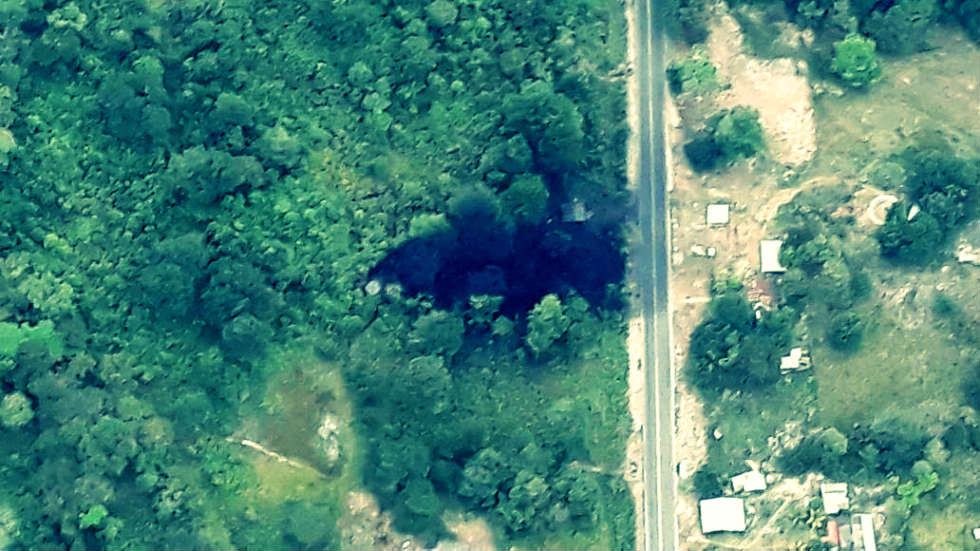 Colombia peace talks in crisis after ‘wave’ of ELN attacks

ELN guerrillas carried out at least three attacks and killed one soldier on the day after a bilateral ceasefire came to an end, Colombia’s defense minister said Wednesday.

The failure to extend the ceasefire and the subsequent ELN attacks have plunged the peace talks with the country’s last-standing guerrilla group into crisis.

President Juan Manuel Santos ordered chief negotiator Gustavo Bell to return from Quito to “evaluate the future of the process” that seeks to end more than half a century of political violence.

A ‘wave of attacks’?

According to Defense Minister Luis Carlos Villegas, the ELN blew up an oil pipeline in Casanare, shot a soldier in Arauca and carried out a third attack in Boyaca.

State-run oil company Ecopetrol said the ELN carried out three attacks on the Caño-Limon oil pipeline in Arauca and Boyaca.

Newspaper El Tiempo, a newspaper with close ties to the Santos family, said there had been as many as six attacks in the first 24 hours after the ceasefire collapsed.

The newspaper reported that two more soldiers were injured.

The ELN would not take responsibility for individual attacks, but said that “the incidents that happened today in eastern Colombia occurred in the midst of the complex situation of conflict that the country is suffering.”

The guerrilla negotiators in the Ecuadorean capital of Quito said that the resumption of hostilities “should not change the course of the conversations to achieve a political way out of the conflict.”

The chief negotiators of the 53-year-old rebel group, “Pablo Beltran,” admitted to French news agency AFP that the peace talks entered a crisis.

The resumption of violence comes at three months before congressional elections and just days before a visit of United Nations Secretary General Antonio Guterres to Colombia.

According to the defense minister, the military has initiated offensives against the ELN in the regions that were affected by the attacks.

Bishop Jaime Muñoz, whose Catholic Church monitored the ceasefire together with the UN, urged the warring parties to spare the civilian population.

At the moment, the humanitarian element must come first. The civilian population must be protected… We do not want to see the reactivation of those high levels of violence in the country.

The talks between the government and the ELN have been complicated by a lack of confidence between the parties and upcoming votes to elect a new president and congress.

Guerrilla and government representatives began formal talks in Quito in February last year, two and a half years after they were announced.

Both security forces and ELN guerrillas are investigated for massacres that took place during the ceasefire. The ELN assassinated at least one indigenous community leader during the truce.

The peace talks take place while the FARC — until last year Colombia’s largest guerrilla group — is running in their first elections since the beginning of the conflict in 1964.