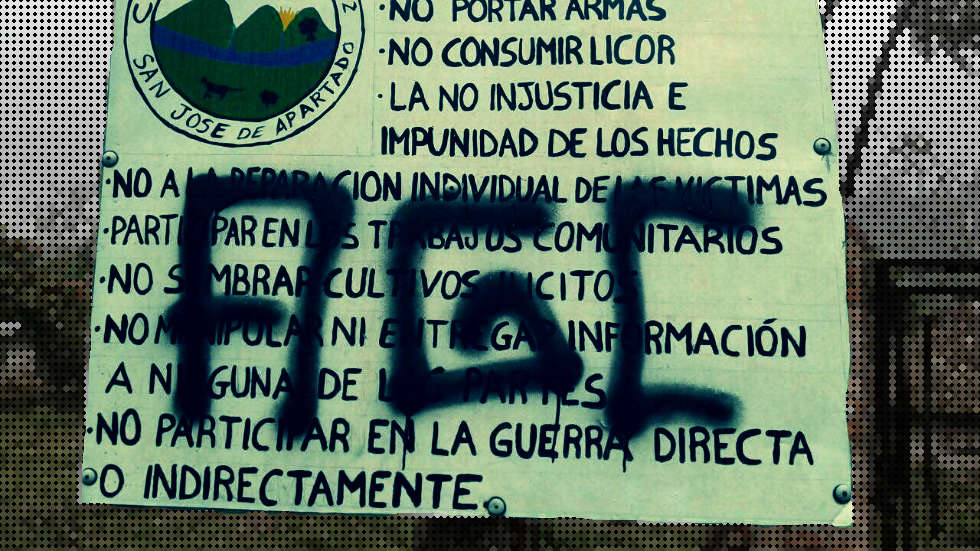 A community that declared itself neutral in Colombia’s armed conflict more than 20 years ago survived another attack by armed men. Authorities allegedly released the suspected attackers.

The farmers’ community of 1,500 lost more than 200 members in conflict-related violence since its formation after a military massacre in 1997.

The peace community’s charter of the village declares

Authorities, including the deputy interior minister, took a day to arrive and almost immediately left.

Locals saw the two suspects in the town the next day, the community said.

Where is the state?

San Jose de Apartado lies in Uraba, a region where state neglect and corruption are norm. Armed groups of all kinds have terrorized the banana growing region since the 1970s.

According to the community, they warned authorities about an alleged increase in paramilitary threats for a year, but were never attended.

Two locals were injured when the community apprehended the armed men.

A year in images 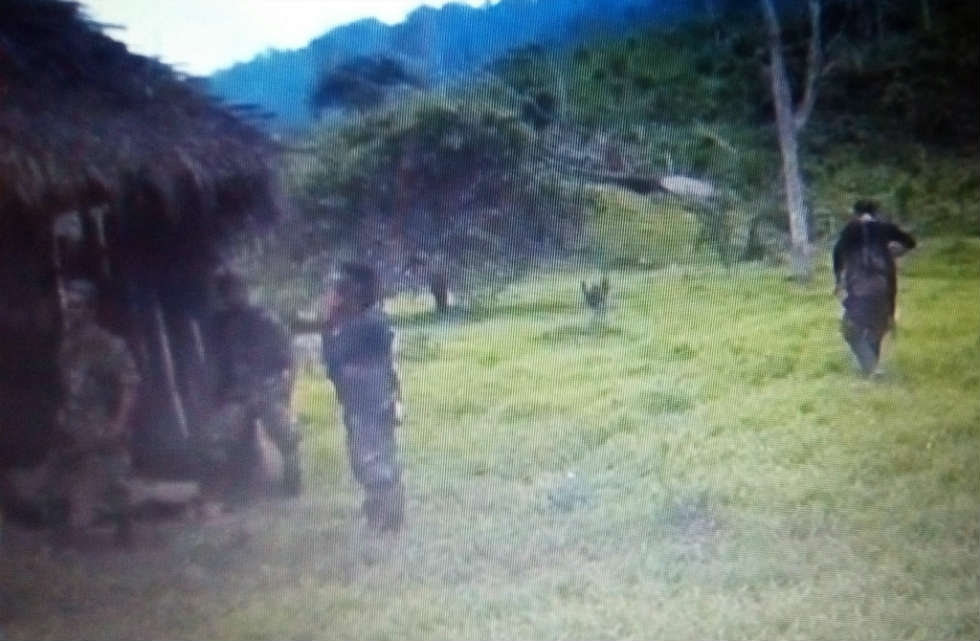 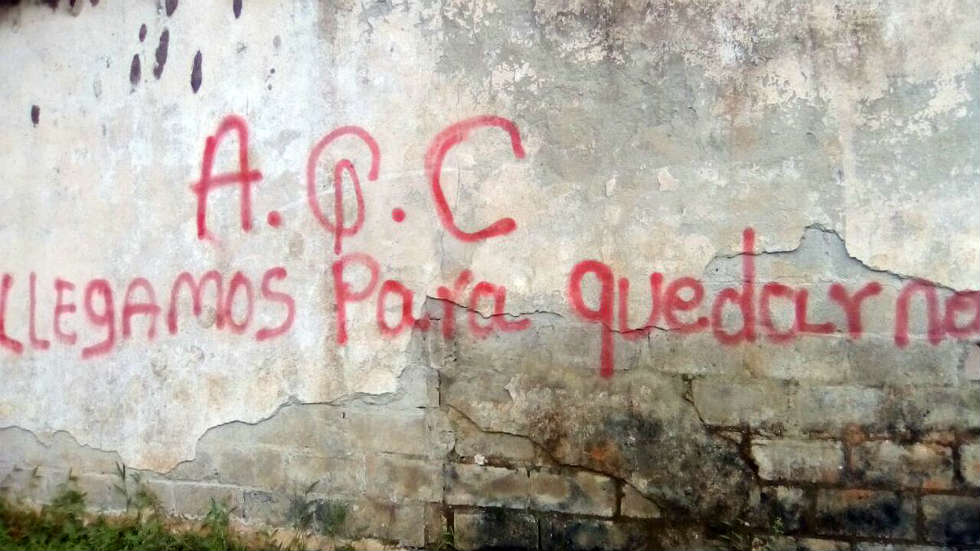 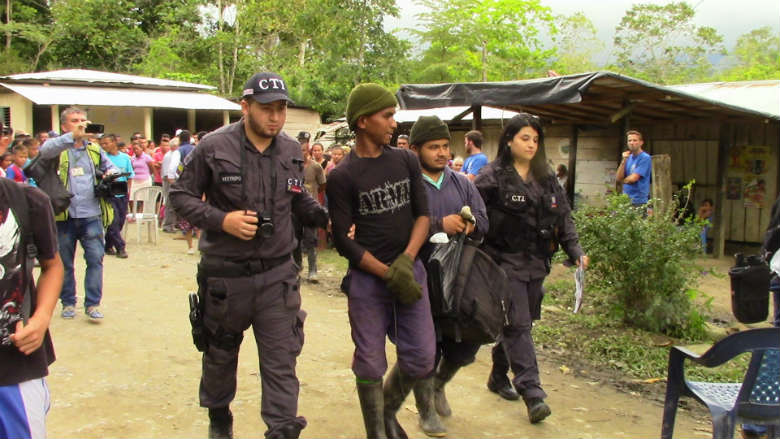 Governor Luis Perez (Liberal Party) said the suspects were barbers from the community itself.

The moment may come when what happened to the boy who cried wolf could happen, that from so many unfounded claims, when one really needs the participation of the State, there is no way.

The United Nations human rights office said to be “worried” about the attack and called on authorities to “activate prevention and protection mechanisms for the different hamlets” of the peace community.

The townsmen called the governor a “vulgar buffoon” after receiving UN officials in charge of monitoring a peace process.

The Governor’s re-victimization of us is no surprise. It fits perfectly into the policy that governments have pursued in the face of our tragedy over the past 20 years.

International volunteers are accompanying the locals in the hope that foreign witnesses deter attacks.