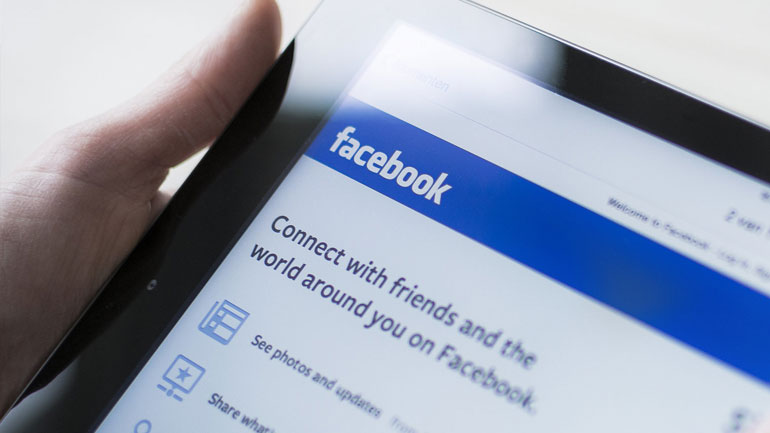 Colombia’s Supreme Court on Monday ruled that parents who monitor their children’s online activity if suspecting abuse do not violate the minor’s privacy.

According to the decision, social media and email accounts held by children under the age of 18 fall under parents’ legal responsibility.

Parents acting in good faith are therefore legally able to be read their child’s online communication, according to Supreme Court Justice Patricia Salazar.

The decision came out of a ruling on a case in which the parents of a 12-year-old girl submitted emails between their daughter and an adult male documenting sexual abuse. The parents’ intercepting of these emails did not constitute a violation of the girl’s privacy rights, according to Salazar.

The court stated that “parents exercising parental authority, are constitutionally and legally authorized to assist, guide and control the communications of their underage children only for the purpose of protecting and guaranteeing the fundamental rights of children and adolescents.”

The decision is also explicit in saying that when the motive is not to protect the underage child “any intervention by the parents can be seen as breaching the privacy of the minor and which would be illegal and reprehensible.”

As access to social media increases across the country so do cases of sexual abuse involving minors. Social media, a daily routine for the young and a challenge for authorities, have increasingly became the hunting grounds of predators who contact potential victims using social media.

In Colombia, several girls have disappeared after meeting people they had known through Facebook while others were killed after receiving a death threat through Facebook by presumably illegal armed groups.

According to Lieutenant Colonel Henry Quintero, Director of the Child and Adolescent Unit of the National Police, children under the age of 16 who have grown up around technology and in an era in which everything is accessible via the Internet. “Although they seem to be born ready to handle cell phones and technological tools, they are still children and still innocent” making them an easy target for sexual abuse and human trafficking stated Lt. Coronel Quintero.

The lieutenant colonel also addressed the use of social media such as Instagram, Snapchap and Facebook as some of the most common tools in sexual abuse. Those seeking to exploit children used established social media networks to lure minors into dangerous situations, explained Quintero.

This court decision comes just one week after US Secretary of State John Kerry addressed Colombia specifically as failing to adequately meet the minimal international standards to eliminate human trafficking. Despite investigations against criminal networks, prevention campaigns and the increased supply of support services to victims the final balance died not fall in Colombia’s favor.

US urges Colombia to step up prosecution of human trafficking