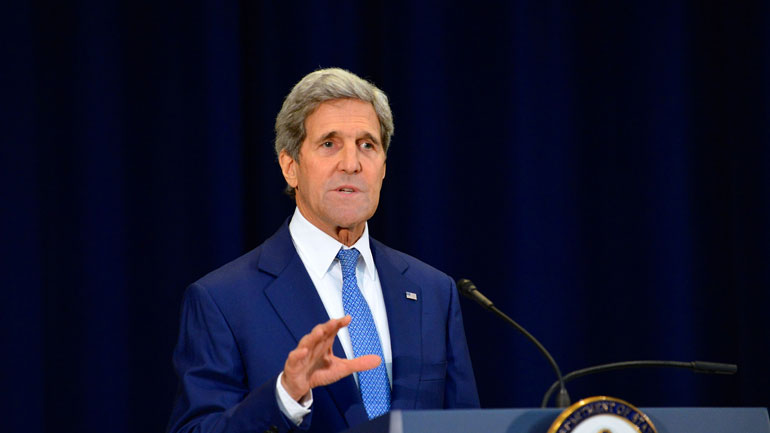 US urges Colombia to step up prosecution of human trafficking

The United States Department of State on Monday called on Colombia to step up efforts to prosecute alleged human traffickers, and improve the assistance to victims of slavery and sex trafficking.

For years, Colombia was a Tier 1 country, meaning it complied with all the US’ requirements to curb human trafficking, but the country was demoted last year amid criticism it failed to adequately prosecute alleged perpetrators and serve victims.

This year, the South American country maintained its Tier 2 qualification as it had failed to follow up on the previous year’s recommendations.

Colombia is one of the main origin countries for human trafficking in Latin America, mainly because of the trafficking of women and girls who are forced into prostitution.

The State Department was particularly critical of the country’s Prosecutor General’s Office, which “took minimal steps to prosecute and convict labor traffickers and internal sex traffickers.”

The report called on Colombia to increase funding for both government and non-government organizations dedicated to fight human trafficking and “increase proactive identification, investigation, and prosecution of forced labor and internal sex trafficking.”

Secretary of State John Kerry did praise the work of one Medellin-based NGO, the Corporacion Espacios de Mujer, for its efforts to fight human trafficking and provide assistance to victims.

Director Betty Pedraza was named an Anti-Trafficking Hero and awarded for her efforts.

“We recognize your steadfast efforts to restore the rights of adults and children who have been victimized by human trafficking, your commitment to help survivors, and your relentless advocacy for victim care,” Kerry told the Medellin native.

Due to a lack of data, it is unclear how many Colombians annually fall victim to sex trafficking, forced labor or the illegal recruitment by illegal armed groups.