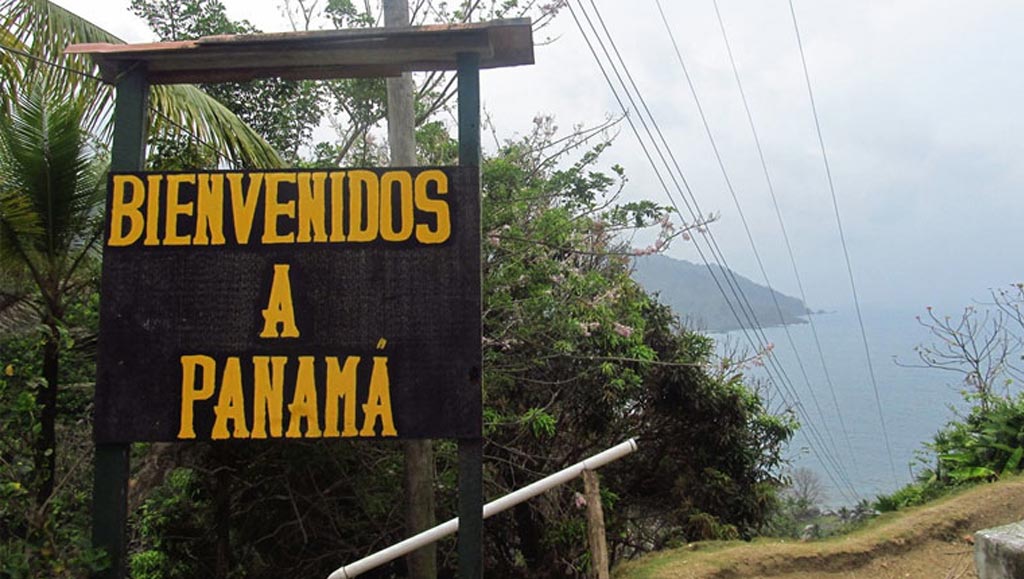 Colombia and Panama will hold new negotiations on tax information-sharing this week to combat fraud and money laundering, Colombian Finance Minister Mauricio Cardenas said on Tuesday, amid revelations by the Panama Papers about secretive offshore finance.

The Panama Papers, some 11.5 million documents leaked from Panamanian law firm Mossack Fonseca, have sparked global scrutiny of the Central American country and other tax havens.

“We’re negotiating with Panama (on the exchange of taxation information), a round of talks will begin tomorrow,” Cardenas said in Bogota. “Colombia’s aspiration is to have access to the information.”

The neighboring countries have been holding the talks since 2014, as Colombia steps up its fight against tax evasion, and were meant to reach a final agreement last year.

Many Colombians legally keep funds in dollar-denominated accounts in Panama, which has signed financial agreements with around twenty other countries, including an information-sharing accord with the United States.

Cardenas has called on Colombians with funds abroad to declare them and pay a tax penalty, before they are discovered by authorities and subject to heftier fines.