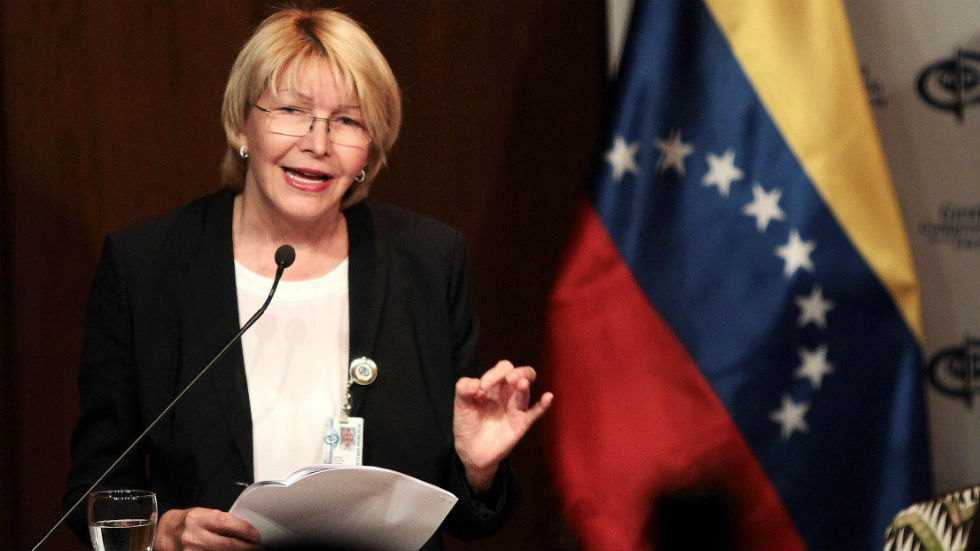 Juan Manuel Santos confirmed through his Twitter account that Luisa Ortega, who arrived in Colombia on Friday with her husband is being protected by authorities and if she requests asylum, it will be granted.

Ortega and her husband German Ferrer, who is a ruling party member of parliament left Venezuela after authorities ordered his arrest for allegedly running an extortion ring out of the prosecutor’s office.

Ortega was one a strong advocate of Venezuela’s socialist regime but broke ranks with President Nicolas Maduro following the government’s crackdown on opposition protesters and alleged high-level corruption within his ranks.

Colombia’s president came in for immediate criticism from Venezuelan officials with Foreign Minister Jorge Arreaza labeling his decision to offer asylum as “cynical.”

Arreaza added that “Bogota has become the center of the conspiracy against democracy and peace in Venezuela.”

The decision by Santos is likely to cause further tension between the two countries as the crisis in Venezuela continues to unfold.

Earlier this month Santos hit out at his Venezuelan counterpart Maduro claiming that he is “installing a dictatorship, ending democracy.”

While not ruling out the possibility of breaking diplomatic relations with Colombia’s neighbor to the east, Santos said that doing so would “bring more problems than benefits in the sense that keeping at least one communication channel open is important.”

According to Santos, the breaking of ties with Venezuela should be supported by the international community, in particular other countries in the region.

The political crisis in Venezuela has been accompanied by an economic and social crisis that has uprooted many tens of thousands of Venezuelan nationals and Colombians living in Venezuela.