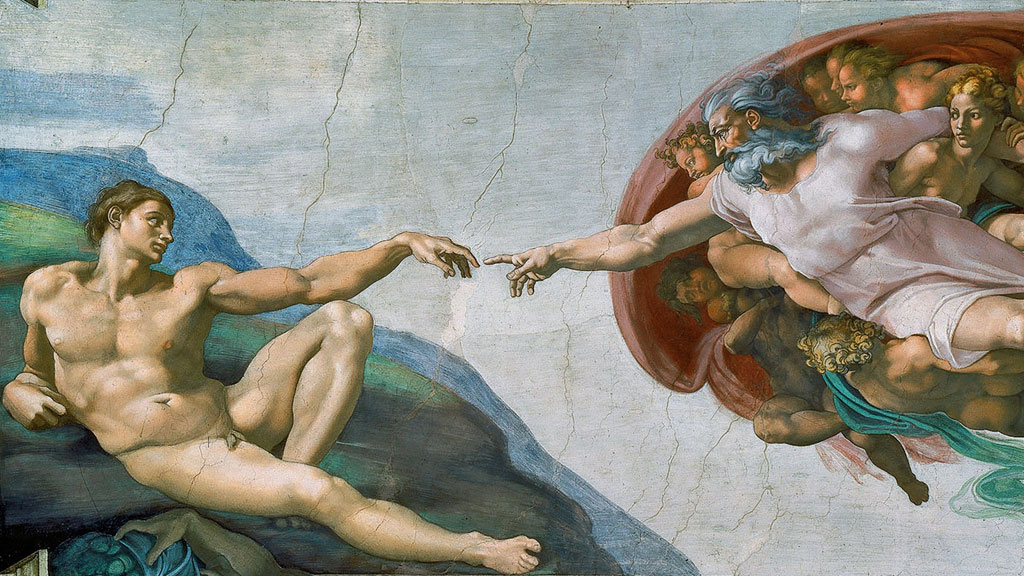 The creation of Adam by Michelangelo
News

A columnist for Medellin newspaper El Colombiano was fired after claiming that “god was wrong” when rejecting homosexuality in the Bible.

Conservative columnist Yohir Akerman jumped to the defense of Colombia’s LBGT minority that was offended last week by a university study claiming that homosexuality is an illness.

In his column, Akerman said that the La Sabana university concept of homosexuality was “obsolete, backward and coming from what the Bible has established on homosexuality.”

The columnist subsequently supported that claim citing bible verses in which is ordered that homosexuals and women who lose their virginity before marriage should be stoned to death.

“The Sabana university and the Constitutional Court should understand that continuing to define homosexuality as an illness, or treating the LGBT community as abnormal, based on the word of god, is as abhorrent as defending slavery, promoting capital punishment for children, or demanding the stoning of women who lose their virginity before matrimony,” said Akerman.

“All these concepts are in the Bible and, as history has proven in regard to these issues, god was wrong,” the columnist concluded.

The publisher of El Colombiano, traditionally a conservative newspaper with close ties to the Catholic Church, added a paragraph to the column, claiming that “this newspaper promotes debate based on respect and argumentation. In our opinion this column distances itself from these principles.”

Akerman told television network RCN he didn’t know about his resignation until reading it in the paper.

The columnist was defended by prominent Colombian columnists and writers and social media.

According to author Hector Abad, Akerman made a “valid” point.

“If you read the Bible literally you’ll have Christian and Jewish sects as fanatic as ISIS,” the Islamist group that has violently taken control of territory in Iraq and Syria.

According to satirical columnist Daniel Samper, “to fire a columnist over this proves that El Colombiano is not a newspaper, but something out there of its owners.”

Akerman’s column was “recourcefully argued” and called on a Twitter mobilization in protest of the columnists resignation, said Samper.