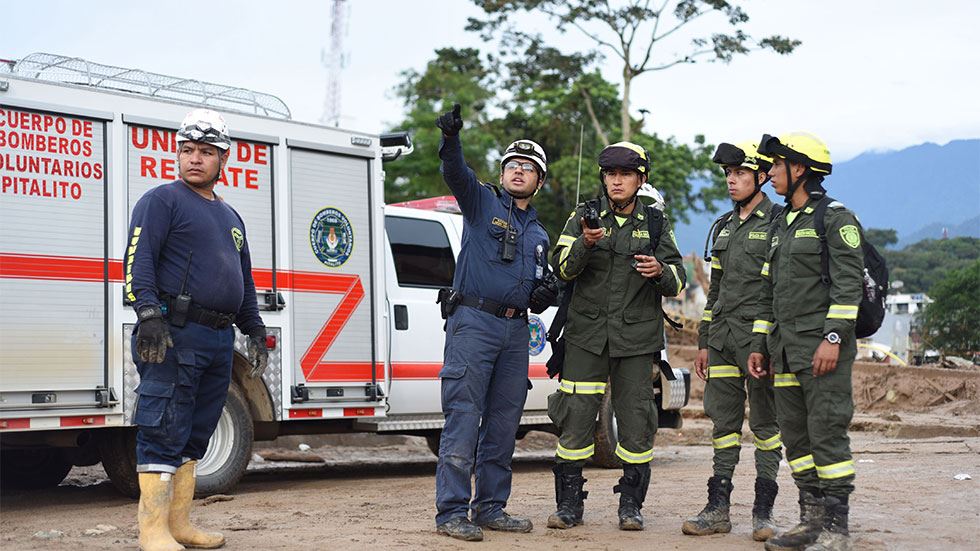 Until then, operations were halted as the avalanche that destroyed much of the southern town also destroyed the local energy grid, while crucial equipment like generators is still arriving.

By noon Sunday, rescue workers reported they had recovered the bodies of 283 victims, according to weekly Semana.

In spite of the growing number of dead, the 200 figure of missing people has not gone down, increasing fears that more than 500 people could have lost their lives in Colombia’s biggest natural disaster in decades.

Nevertheless, the rescue workers have yet to give up hope for survivors.

“We are focusing all our efforts on rescuing people alive in the first 72 hours. All relief agencies are working in coordination to accelerate the search as much as possible,” General Miguel Ernesto Perez of Civil Defense told Semana. 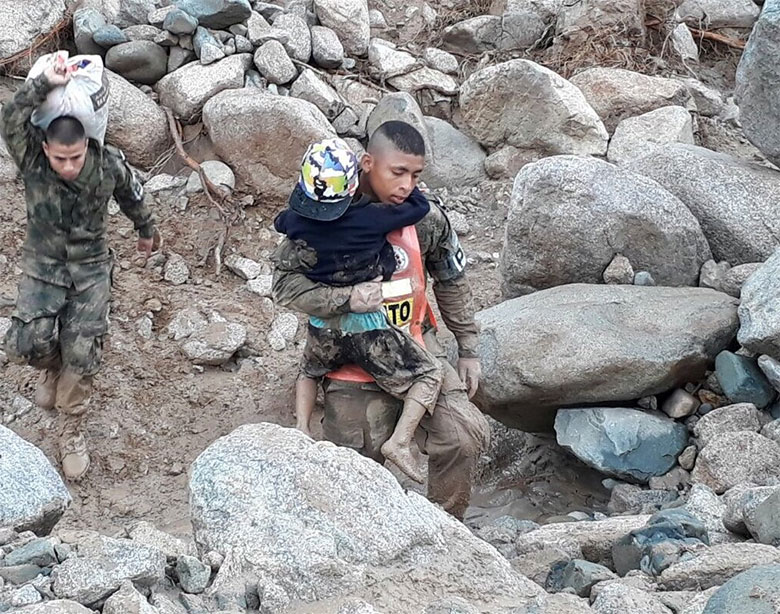 The army’s engineering unit has gone to work to reestablish a road connection between Mocoa and the rest of the country to allow easier access for humanitarian supplies.

According to the transport ministry, the first provisional opening of the road between Mocoa and Huila would be open on Sunday if the army engineers are able to provisionally replace three destroyed bridges.

Meanwhile in Mocoa, medics from the collapsed local hospital are trying to treat as many of the injured as possible, with the limited means available so shortly after the disaster.

“There’s no physical, logistic or medical infrastructure to attend all those injured in the tragedy, but we are doing all we can with all we have,” local anesthesiologist Herman Granados told the weekly.

Twenty-two of the most seriously injured, including 13 children, were flown to a hospital in Neiva for urgent treatment. Hundreds of injured remained in their disaster-struck hometown.

Neighbors like Venezuela and Peru have promised to send aid to help Colombia’s national authorities deal with the worst natural disaster since 1994.