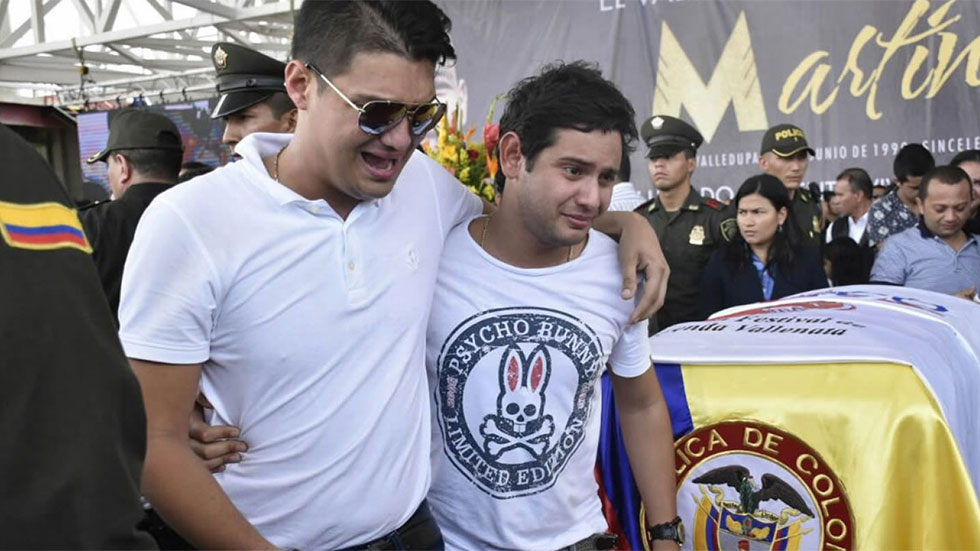 Colombia mourns loss of rising star in yet another traffic tragedy

Colombia over the weekend mourned the loss of Martin Elias, a rising music star who died in an apparent speeding accident, leaving his family and fan base devastated.

Elias was the son of legendary singer Diomedes Diaz and one of the up and coming stars in the traditional vallenato music genre.

The singer’s tragic death spurred a wave of mourning, particularly in his native Vallledupar where a public ceremony drew thousands who wanted to pay their last respects. 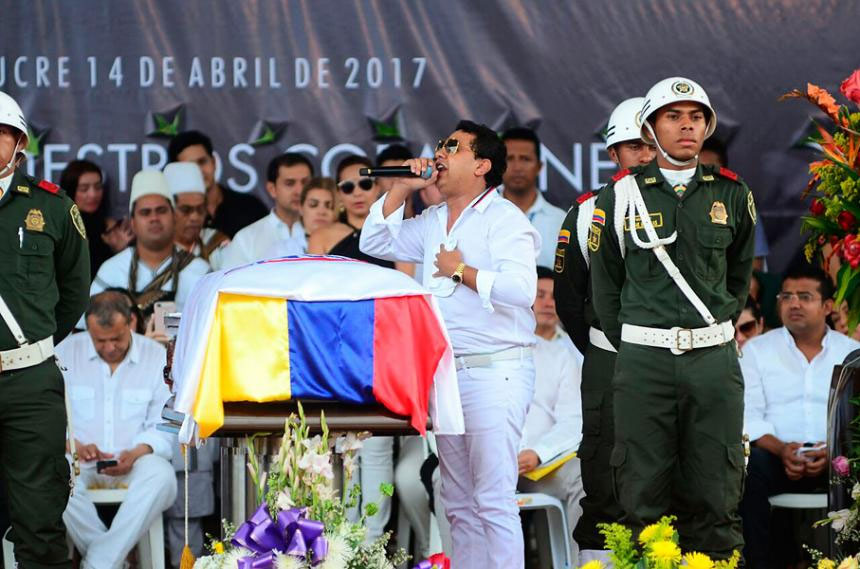 Speeding, the police told media, was the most probable cause of the accident in San Onofre, Sucre.

The singer’s father in law said the driver was driving at 136 miles per hour, according to television network Caracol.

This would make Elias the second vallenato star to die in a car crash blamed on speeding in little more than a decade. Singer songwriter Kaleth Morales’ 2005 death was blamed on the same cause.

The troubling thing is that the singer’s death highlights how many Colombians die in traffic, a phenomenon that has been almost impossible for authorities to combat for years.

According to the country’s Medical Examiner’s Office, at least 70 people died in fatal accidents between Thursday and Saturday.

This is a significant 59% lower than last year when in the same measured period 170 died and 1,134 were seriously injured.

Like with Elias, the most common of death in traffic was speeding. It killed at least 518 last year.