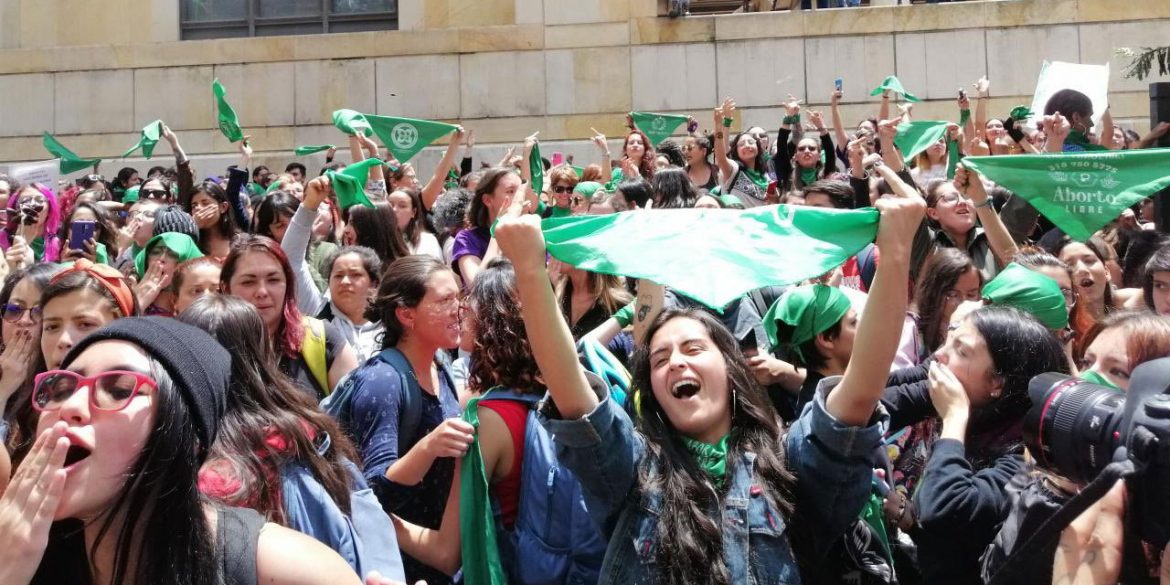 Colombia’s constitutional court declined to vote on a magistrate’s proposal to legalize abortion, leaving the current ban and its exceptions in place.

Magistrate Alejandro Linares proposed to legalize abortion in the first 16 weeks after conception after an anti-abortion activist petitioned the court in search of a blanket ban.

Court not ready for legal abortion

Six of the nine court members declared themselves impeded to vote on the proposal, effectively throwing it in the bin.

This means that the current ban remains in place and women abortions are only legal in cases that a pregnancy is the result of rape, endangering the woman’s life or could result in the birth of a baby with of-threatening malformations.

While anti-abortion activists were up in arms about what would be the most liberal abortion legislation in Latin America, women’s rights activists are thrilled.